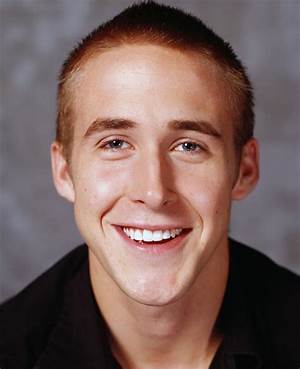 Nathan Cruz was born on September 10, 1990 in Kingston upon Hull, England. British professional wrestler who has worked for New Generation Wrestling. He has twice been crowned the NGW champion and has won the Progress Championship once.
Nathan Cruz is a member of Wrestler

Does Nathan Cruz Dead or Alive?

As per our current Database, Nathan Cruz is still alive (as per Wikipedia, Last update: May 10, 2020).

Currently, Nathan Cruz is 30 years, 9 months and 5 days old. Nathan Cruz will celebrate 31rd birthday on a Friday 10th of September 2021. Below we countdown to Nathan Cruz upcoming birthday.

Nathan Cruz’s zodiac sign is Virgo. According to astrologers, Virgos are always paying attention to the smallest details and their deep sense of humanity makes them one of the most careful signs of the zodiac. Their methodical approach to life ensures that nothing is left to chance, and although they are often tender, their heart might be closed for the outer world. This is a sign often misunderstood, not because they lack the ability to express, but because they won’t accept their feelings as valid, true, or even relevant when opposed to reason. The symbolism behind the name speaks well of their nature, born with a feeling they are experiencing everything for the first time.

Nathan Cruz was born in the Year of the Horse. Those born under the Chinese Zodiac sign of the Horse love to roam free. They’re energetic, self-reliant, money-wise, and they enjoy traveling, love and intimacy. They’re great at seducing, sharp-witted, impatient and sometimes seen as a drifter. Compatible with Dog or Tiger. 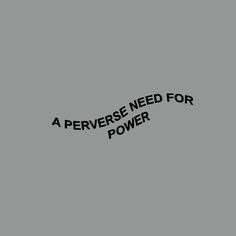 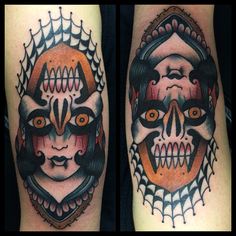 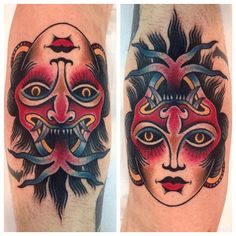 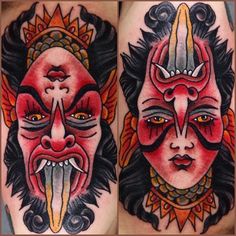 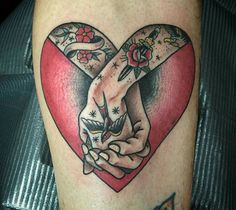 British professional Wrestler who has worked for New Generation Wrestling. He has twice been crowned the NGW champion and has won the Progress Championship once.

He made his debut as a professional Wrestler in 2006 when he was 15 years old.

He competed in WWE live events during a week-long tour in May 2014.

He got engaged to his long-time partner in September 2014.

He has entered wrestling matches to Metallica's "Turn the Page", a track that was sung by James Hetfield.