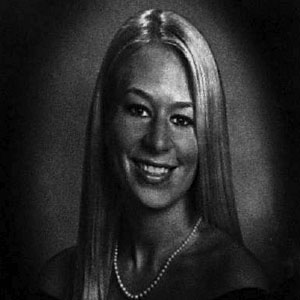 Natalee Holloway was born on October 21, 1986 in Mississippi. American teenager who disappeared in May of 2005 while vacationing with her high school classmates in Aruba.

Does Natalee Holloway Dead or Alive?

Natalee Holloway’s zodiac sign is Libra. According to astrologers, People born under the sign of Libra are peaceful, fair, and they hate being alone. Partnership is very important for them, as their mirror and someone giving them the ability to be the mirror themselves. These individuals are fascinated by balance and symmetry, they are in a constant chase for justice and equality, realizing through life that the only thing that should be truly important to themselves in their own inner core of personality. This is someone ready to do nearly anything to avoid conflict, keeping the peace whenever possible

Natalee Holloway was born in the Year of the Tiger. Those born under the Chinese Zodiac sign of the Tiger are authoritative, self-possessed, have strong leadership qualities, are charming, ambitious, courageous, warm-hearted, highly seductive, moody, intense, and they’re ready to pounce at any time. Compatible with Horse or Dog. 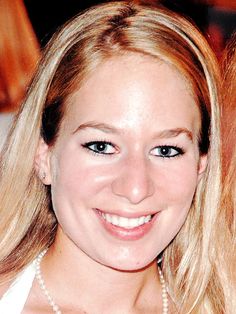 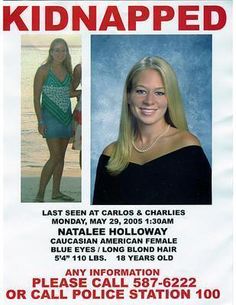 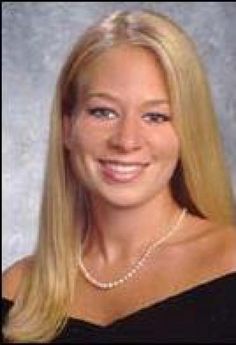 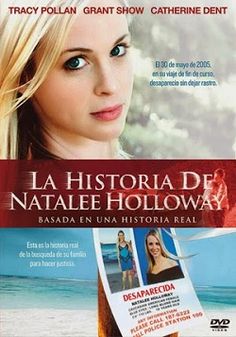 American teenager who disappeared in May of 2005 while vacationing with her high school classmates in Aruba.

She attended Mountain Brook High School in Alabama, where she was a member of the Dance Squad and The National Honor Society.

She was declared dead in absentia in January of 2012, when she had been missing for seven years.

She and her brother were born in Mississippi to Dave and Beth Holloway. Following the Holloways' divorce, the children lived with their mother and stepfather in Alabama.

Joran Van Der Sloot, the primary suspect in the disappearance of Natalee Holloway, was later convicted of the murder of another young woman, Flores Ramirez.