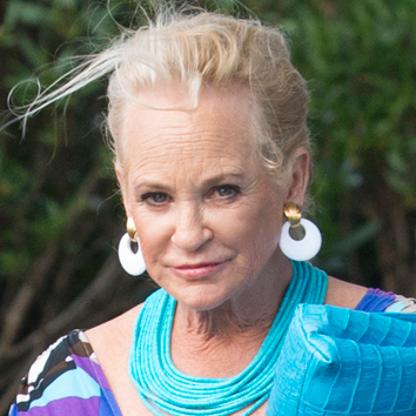 As per our current Database, Nancy Walton Laurie is still alive (as per Wikipedia, Last update: May 10, 2020).

Nancy Walton Laurie was born in the Year of the Rabbit. Those born under the Chinese Zodiac sign of the Rabbit enjoy being surrounded by family and friends. They’re popular, compassionate, sincere, and they like to avoid conflict and are sometimes seen as pushovers. Rabbits enjoy home and entertaining at home. Compatible with Goat or Pig. 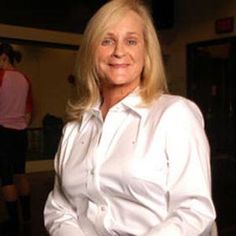 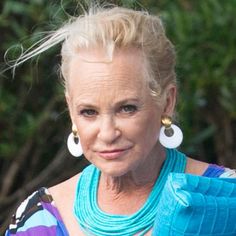 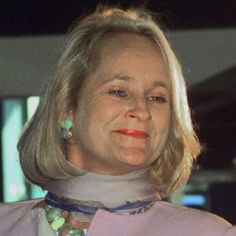 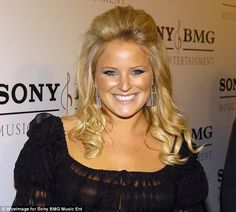 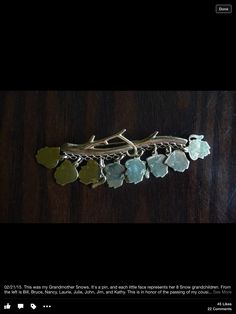 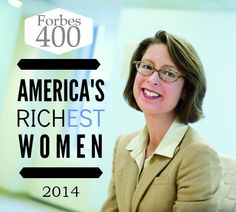 Nancy Walton was born on May 15, 1951. She is the younger daughter of Bud Walton, the brother and Business partner of Walmart founder Sam Walton. She grew up in Versailles, Missouri, where she met Future husband Bill Laurie. At Bud's death, she and her sister Ann Walton Kroenke inherited a stake in Walmart now worth over USD$9 billion.

With her husband, she donated US$25 million to the University of Missouri for the construction of a new Sports arena for the Missouri Tigers in 2001, to be named after their daughter Paige Laurie, who did not attend the university. However, it was revealed shortly after the 2004–05 basketball season started that Paige Laurie paid her USC roommate to do much of her homework for her, even after the roommate left the university due to financial issues. The Laurie's gave up the naming rights on November 23, 2004, to the university, which then renamed the arena with the university's Common nickname "Mizzou" and removed all mention of Elizabeth Paige Laurie from the venue, beyond the bare minimum required to acknowledge the Lauries' gift. They have also endowed the E. Paige Laurie Professorship for the Equine Center at the College of Veterinary Medicine at the University of Missouri. According to The Los Angeles Times, they have also made charitable gifts for "a cancer research center" and "a shelter for abused women" and "a children's hospital."

The couple resides primarily in the Las Vegas Valley, owning a mansion in MacDonald Highlands, Henderson, Nevada. They also have homes in Columbia, Missouri, where they own an equine farm where they breed appaloosa horses, and Bel Air, California. In January 2015, she filed a lawsuit through her company, LW Partnership, against Mohamed Hadid, a property developer who is building a retaining wall next to the Bel Air house, alleging Hadid damaged the roots of a eucalyptus tree. According to the Center for Investigative Reporting, Walton uses "at least 2.3 million gallons per year" to water her Bel Air estate.