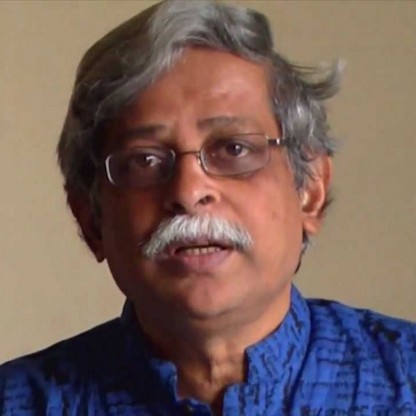 Muhammed Zafar Iqbal was born on December 23, 1952 in Sylhet, Bangladeshi, is Author. Muhammed Zafar Iqbal is one of the well-known Bangladeshi writers. Despite being a physicist by qualification, he went on to make a name for himself in the field of literature; his genre of writing is science fiction and children's literature. His interest in writing developed during childhood through his father’s motivation. After working for a couple of years in the field of research, he took up teaching at the university level. However, he managed to extract time from his busy schedule to fulfill his dream of becoming a writer. He is among the first few writers who started authoring books on science fiction in Bengali language. To add on, he is credited for focusing on young readers, and hence, writes literature books for children, apart from publishing non-fiction books as well, in physics and mathematics. He is also a renowned columnist who contributes regularly to Bangladeshi mainstream newspapers. Several of his novels have been adapted into dramas and films. He has been a recipient of several awards in the field of literature, the most significant of them being Bangla Academy Literary Award and Rotary SEED Award. At present, he heads the Electrical and Electronics Engineering department at Shahjalal University of Science and Technology (SUST
Muhammed Zafar Iqbal is a member of Writers

As per our current Database, Muhammed Zafar Iqbal is still alive (as per Wikipedia, Last update: May 10, 2020).

Muhammed Zafar Iqbal’s zodiac sign is Capricorn. According to astrologers, Capricorn is a sign that represents time and responsibility, and its representatives are traditional and often very serious by nature. These individuals possess an inner state of independence that enables significant progress both in their personal and professional lives. They are masters of self-control and have the ability to lead the way, make solid and realistic plans, and manage many people who work for them at any time. They will learn from their mistakes and get to the top based solely on their experience and expertise.

Muhammed Zafar Iqbal was born in the Year of the Dragon. A powerful sign, those born under the Chinese Zodiac sign of the Dragon are energetic and warm-hearted, charismatic, lucky at love and egotistic. They’re natural born leaders, good at giving orders and doing what’s necessary to remain on top. Compatible with Monkey and Rat. 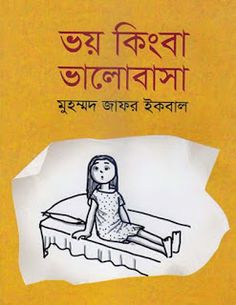 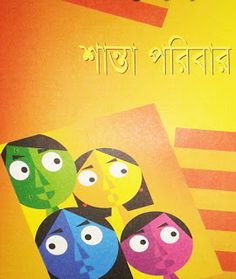 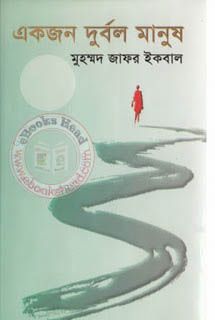 Iqbal was born on 23 December 1952 in Sylhet. His father, Faizur Rahman Ahmed was a police officer who was martyred in the Liberation War of Bangladesh. His mother was Ayesha Akhter Khatun. He spent his childhood in different parts of Bangladesh because of the transferring nature of his father's job. His elder brother was the legendary author and filmmaker Humayun Ahmed. His younger brother, Ahsan Habib, is the Editor of the satirical magazine, Unmad (Mad) and a Cartoonist. Iqbal and his siblings were encouraged to write by his father in their early lives.

Iqbal passed the SSC exam from Bogra Zilla School in 1968 and the HSC exam from Dhaka College in 1970. He earned his BSc in Physics from Dhaka University in 1976. He went to the University of Washington to obtain his PhD the same year and earned the degree in 1982.

He married Yasmeen Haque in 1978. She is currently the Dean of the Life Science Department and Professor of the Department of Physics at SUST. They have two children – son Nabil and daughter Yeshim.

After obtaining his PhD degree, Iqbal worked as a post-doctoral researcher at California Institute of Technology (Caltech) from 1983 to 1988. He then joined Bell Communications Research (Bellcore), a separate corporation from the Bell Labs (now Telcordia Technologies), as a research scientist. He left the institute in 1994.

In support of the war crime trials carried out at the premises of the International Crimes Tribunal in Bangladesh, he participated and featured prominently at the 2013 Shahbag protests.

Iqbal survived a stabbing attack in the head on 3 March 2018 in a prize giving ceremony in Shahajalal University of Science and Technology in Sylhet. The attacker, a 25-year old male, was arrested after he was beaten by the students. The attacker claimed that he had tried to kill him because the attacker wrongly believed he was an "enemy of Islam". The attacker never read any book of Iqbal.