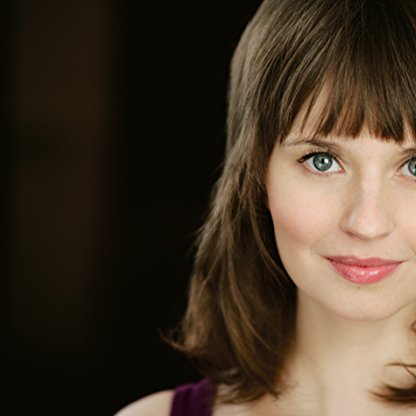 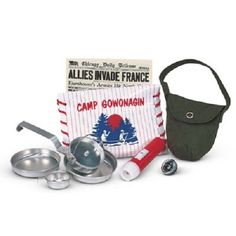 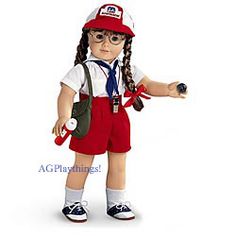 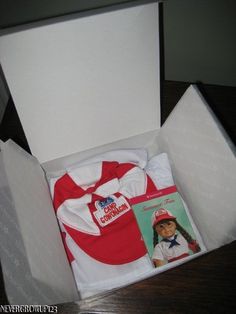 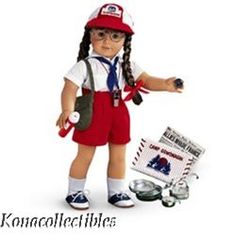 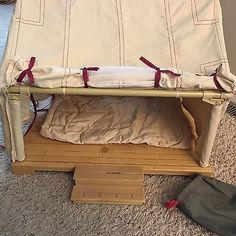 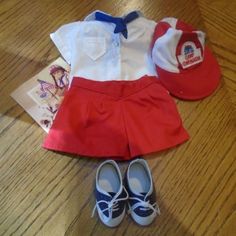 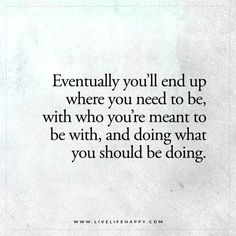 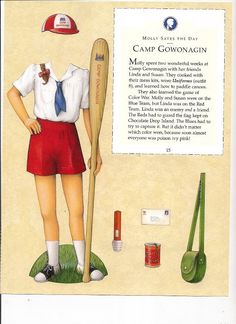 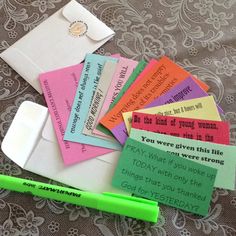 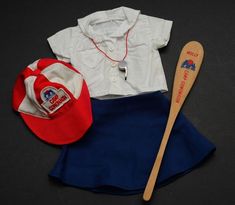 Misbah/Molly was born in Glasgow, Scotland to Sajad Ahmed Rana (born 1960), and mother, Louise (born 1968), and has two elder brothers Omar (born 1986) and Adam (born 1990), an elder sister Tahmina (born 1988). She also has a half-sister Rachel (born 2006), her mother's child with her new partner Kenny Campbell, and two other younger half-sisters who are her father's children with his new wife. Misbah had acquired the surname Campbell from the man with whom her mother lived in Stornoway.

Her parents married in Muslim tradition in 1984, after her mother converted to Islam. Growing up, the children were raised within the Muslim faith until discontent became apparent between Sajad and Louise. They eventually divorced in 2001, when Misbah was seven, and all four Rana children initially stayed with their father, as requested by their mother. He eventually relocated back to his homeland of Pakistan; the children accompanied him for the first few months before returning to their mother in Scotland. In 2005, Tahmina and Adam chose to return to Pakistan to live with their father while Misbah remained in her mother's custody. Her elder brother Omar continues to live in Glasgow, where he is studying. Misbah and her mother then moved from Glasgow to Stranraer, a decision Louise Campbell claims was motivated by threats allegedly made by her former husband. In November 2005 they moved to Stornoway.

Campbell lodged a petition at the Lahore court alleging the child was illegally taken to Pakistan by her ex-husband and eldest daughter and activated the protocol that any custody case should be held in Scotland. This is in light of the 2003 Judicial Protocol signed by British and Pakistani judiciary officials in agreement that any abducted child should be returned to the country usually resided in and the court of that country should decide which parent the child should live with.

On 29 November 2006, the judge at the Lahore High Court ruled that Misbah should be handed over to the British High Commission "within seven days". Misbah's father had also lodged a complaint to the Federal Shariate Court, which can overrule any decisions the High Court makes on the case.

In early 2007, Louise Campbell, who at that stage had been pegged to win full custody, dropped her claim for full custody against the backdrop of her daughter's continued insistence that she did not want to live with her mother. The parents eventually reached an out of court settlement that grants Louise visitation rights.

It had been reported in 2009 that Misbah/Molly was wanting to return to the UK and that the mother was accusing the father of preventing her from doing so, and also of not letting her maintain the contact rights with their daughter. On 6 February 2011, it was reported that Rana, now 16, had decided to return and had flown back with her brother. However, instead of flying back to Scotland, she went to stay with her sister in England. Her mother, now separated from Mr Campbell and no longer using his surname, said that the entire family was happy, and requested that the press now no longer report on their affairs.