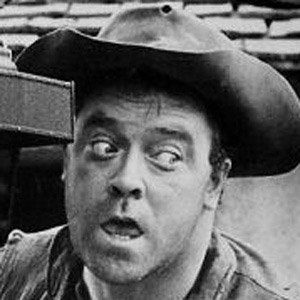 Does Mickey Shaughnessy Dead or Alive?

Mickey Shaughnessy’s zodiac sign is Leo. According to astrologers, people born under the sign of Leo are natural born leaders. They are dramatic, creative, self-confident, dominant and extremely difficult to resist, able to achieve anything they want to in any area of life they commit to. There is a specific strength to a Leo and their "king of the jungle" status. Leo often has many friends for they are generous and loyal. Self-confident and attractive, this is a Sun sign capable of uniting different groups of people and leading them as one towards a shared cause, and their healthy sense of humor makes collaboration with other people even easier.

Mickey Shaughnessy was born in the Year of the Monkey. Those born under the Chinese Zodiac sign of the Monkey thrive on having fun. They’re energetic, upbeat, and good at listening but lack self-control. They like being active and stimulated and enjoy pleasing self before pleasing others. They’re heart-breakers, not good at long-term relationships, morals are weak. Compatible with Rat or Dragon. 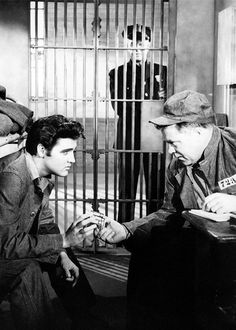 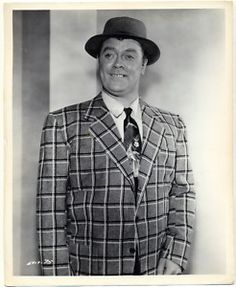 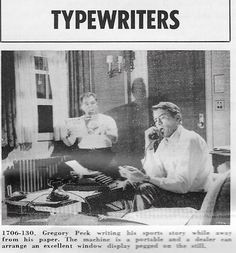 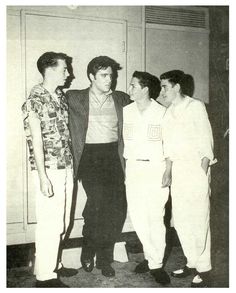 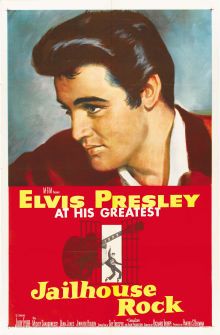 Remembered for co-starring with Gregory Peck in the 1957 romantic comedy Designing Woman and with Elvis Presley in the 1957 musical movie Jailhouse Rock, this comedic character actor also appeared in episodes of Maverick, The Virginian, and Laredo.

Early in his career, he played small roles in the films The Marrying Kind and From Here to Eternity.

He was often cast as overweight, not too sharp, and highly lovable characters.

Born to an Irish American family in New York City, he died in his early sixties in Wildwood, New Jersey.

He appeared with Glenn Ford and Shirley MacLaine in a 1958 comedic western titled The Sheepman.