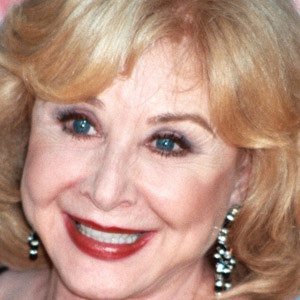 Michael Learned was born on April 9, 1939 in DC. Actress who played Olivia on the television series The Waltons and won a Primetime Emmy Award for Outstanding Continued Performance.
Michael Learned is a member of TV Actress

Does Michael Learned Dead or Alive?

As per our current Database, Michael Learned is still alive (as per Wikipedia, Last update: May 10, 2020).

Michael Learned’s zodiac sign is Aries. According to astrologers, the presence of Aries always marks the beginning of something energetic and turbulent. They are continuously looking for dynamic, speed and competition, always being the first in everything - from work to social gatherings. Thanks to its ruling planet Mars and the fact it belongs to the element of Fire (just like Leo and Sagittarius), Aries is one of the most active zodiac signs. It is in their nature to take action, sometimes before they think about it well.

Michael Learned was born in the Year of the Rabbit. Those born under the Chinese Zodiac sign of the Rabbit enjoy being surrounded by family and friends. They’re popular, compassionate, sincere, and they like to avoid conflict and are sometimes seen as pushovers. Rabbits enjoy home and entertaining at home. Compatible with Goat or Pig. 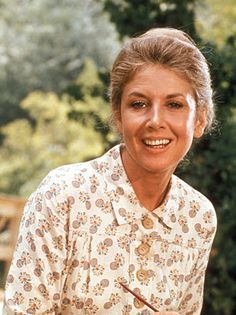 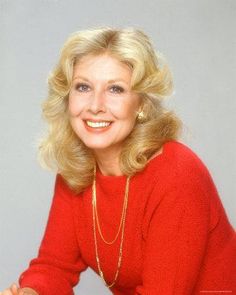 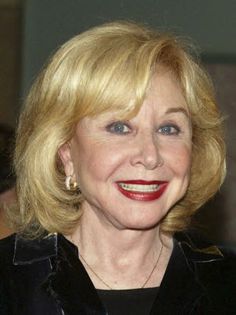 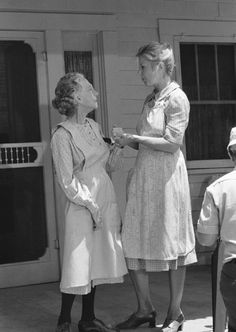 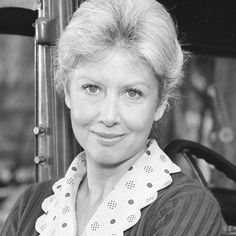 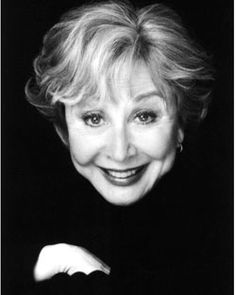 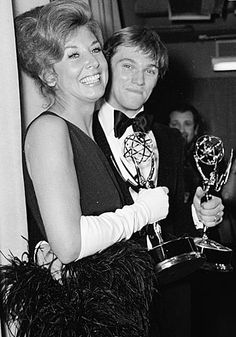 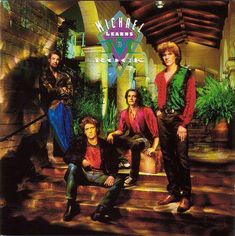 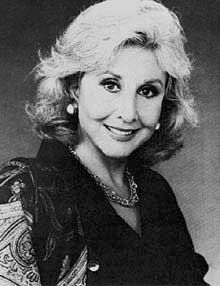 Actress who played Olivia on the television series The Waltons and won a Primetime Emmy Award for Outstanding Continued Performance.

She constantly moved around the globe as a child due to her father's occupation as a diplomat.

She married and divorced three times before marrying John Doherty in 1988. She had three sons named Lucas, Caleb and Chris.

She gave a memorable performance as the mother-in-law in a film based on the life of Bruce Lee.