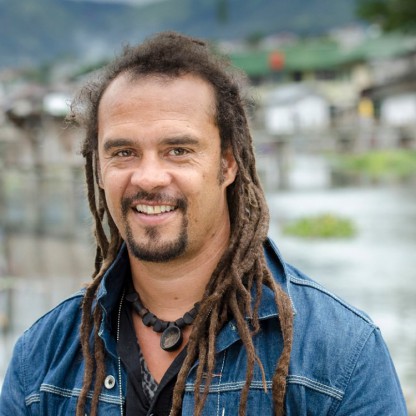 Michael Franti was born on April 21, 1966 in Oakland, California, U.S., United States, is Musician, Musician, Peace Activist. One of the rare artists to use the powerful medium of music to explore social and political issues, Michael Franti has proved to be a musician with a moral conscience. This gifted spoken word artist, composer, poet and political activist began his musical career with the industrial punk/spoken word band, ‘The Beatnigs'. He later formed the American industrial hip-hop band, ‘The Disposable Heroes of Hiphoprisy', a fiery group whose music explored political themes. Seeking further improvement and innovation, Franti founded the band ‘Spearhead'. He pushed boundaries with his music and became the pivotal force in hip-hop's renaissance, drawing from soul-driven beats and funk rhythms. With ‘Spearhead' he also explored new ideas and set on to a more provocative tone and style. Their debut album ‘Home’ received critical acclaim from music critics. Widely regarded as a master of contemporary protest music, Franti is an innovative songwriter, whose skilful songwriting abilities successfully blend flock, hip hop, punk, rock, and jazz. He also directed the documentary film, ‘I Know I'm Not Alone’, for which he captured raw footage from war zones in the Middle East.
Michael Franti is a member of Peace Activists

Does Michael Franti Dead or Alive?

As per our current Database, Michael Franti is still alive (as per Wikipedia, Last update: May 10, 2020).

Michael Franti’s zodiac sign is Taurus. According to astrologers, Taurus is practical and well-grounded, the sign harvests the fruits of labor. They feel the need to always be surrounded by love and beauty, turned to the material world, hedonism, and physical pleasures. People born with their Sun in Taurus are sensual and tactile, considering touch and taste the most important of all senses. Stable and conservative, this is one of the most reliable signs of the zodiac, ready to endure and stick to their choices until they reach the point of personal satisfaction.

Michael Franti was born in the Year of the Horse. Those born under the Chinese Zodiac sign of the Horse love to roam free. They’re energetic, self-reliant, money-wise, and they enjoy traveling, love and intimacy. They’re great at seducing, sharp-witted, impatient and sometimes seen as a drifter. Compatible with Dog or Tiger.

Franti began his music career in 1986 as part of the industrial punk/spoken word band The Beatnigs. While attending the University of San Francisco and living above KUSF he developed a fascination with music and decided to start a band. The Beatnigs included Dancer and percussionist Rono Tse; the band released a self-titled LP and an EP Television on Alternative Tentacles records. The records received some critical acclaim but little fame beyond the San Francisco Bay Area.

The 1988 LP release The Beatnigs was recorded at Dancin' Dog Studio in Emeryville and distributed by Alternative Tentacles. In addition to Michael Franti and Ron Tse, the band included Henry Flood on percussion, Andre Flores on keyboards, and Kevin Carnes on vocals. All of the band members made multiple instrumental contributions, including industrial percussion.

In 1994, Franti formed a new band called Spearhead with a few studio Musicians, including mainstay Carl Young, and announced the dissolution of Disposable Heroes of Hiphoprisy. Their first release, Home, in September 1994, was a departure from the politically charged rap of the Disposable Heroes and drew more from funk and soul music. The album was produced by Franti and Joe Nicolo. The song "Positive", also from the album Home, appeared on the Stolen Moments: Red Hot + Cool compilation album by the Red Hot Organization. In 1998, Spearhead recorded "I Got Plenty 'o Nuthin" with Ernest Ranglin for the Red Hot Organization's compilation album Red Hot + Rhapsody.

Their follow up album Chocolate Supa Highway was released in March 1997, with several changes in band members between releases. This album featured a return to hip hop elements and a pronounced reggae influence and included guest appearances by notables like Stephen Marley and Joan Osborne.

Franti has two sons: Ade and Cappy. He is married to emergency room nurse and jewelry designer Sara Agah. He was previously married to Tara Franti-Rye from 1998 until 2004, she is the mother of Ade.

In 2000, Franti decided not to wear any shoes, initially for three days. Since then, he has chosen to go barefoot except for occasionally wearing flip-flops as required to board an airplane or to be served in a restaurant. Franti prefers bare feet.

In 2001 Franti was awarded the Domestic Human Rights Award by Global Exchange, an international NGO based in San Francisco, for his work to end war.

Also in 2003, Franti released a mostly acoustic album, Songs from the Front Porch containing rearranged versions of older songs from Chocolate Supa Highway, Stay Human and Everyone Deserves Music as well as a couple of new tracks.

In 2006, he was invited by Australian Labour MP Jenny Macklin to show the film at Australia's Parliament House, Canberra.

Franti's music was featured twice on HBO's urban drama The Wire. "Oh My God" and "Rock The Nation", both from the album Stay Human, were used in two different episodes during the series' first season. Franti's song "Everybody Ona Move" was featured in the pilot episode of Privileged on the CW in 2008 and also in a 2009 PlayStation 3 commercial. "Yell Fire" was used to promote the FX channel series Rescue Me and was also used in the closing credits of the pilot episode of Virtuality on Fox. Showtime's Weeds featured Franti's song "Ganja Babe" in its first season, his interpretation of the Weeds theme song "Little Boxes" in Season 3, and "Say Hey" during a flash mob scene in the premiere episode of Season 5. Boston Red Sox centerfielder Shane Victorino uses the song "Light up Ya Lighter" as his batter walk-up music. "Say Hey (I Love You)" was used on the third episode of NBC's series Mercy, as well as in the opening scene of the 2010 film Valentine's Day. The same song was also used in 2010 in a commercial for Corona Light beer. The song is also featured on the Soundtrack of EA Sports game, 2010 FIFA World Cup South Africa.

Franti announced in November 2009 that he would be joining musician John Mayer on the Battle Studies Tour in spring 2010.

He appeared as himself in the 2010 music documentary Sounds Like A Revolution.

"I'm Alive (Life Sounds Like)" was featured on the "Arrival" official trailer for The Sims 4 during Gamescom 2013 at the Cologne Trade Fair in Cologne, Germany on August 20, 2013. It was also featured in the launch trailer for Rayman Legends and the final trailer for Coco. 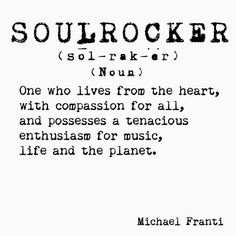 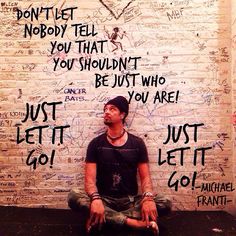 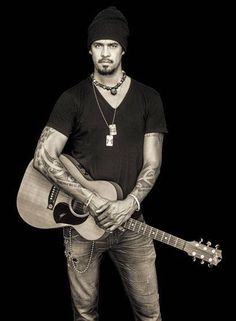 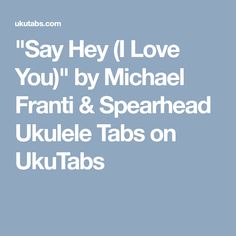 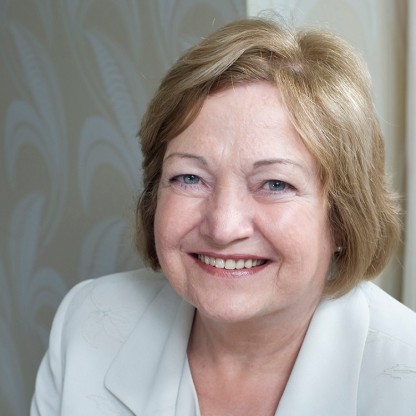 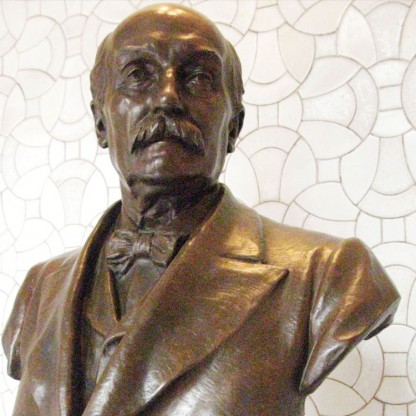 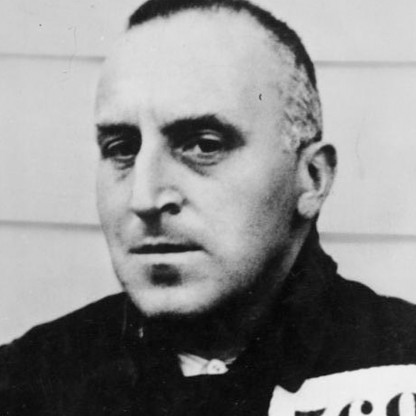 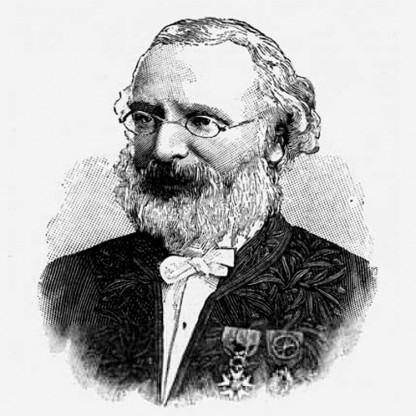