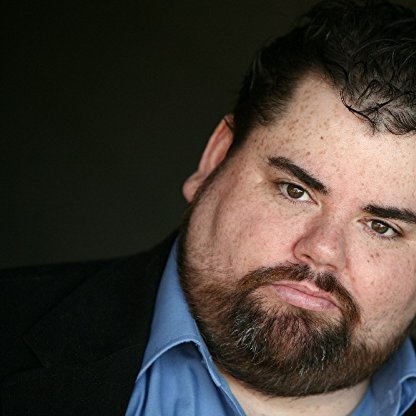 Michael Bower was born on February 12, 1975 in  Tarzana, California, United States, is Actor, Producer, Director. Michael Ray Bower has established himself over the past decade as an actor of considerable talent and accomplishment. His diverse and eclectic resume ranges from hilarious roles in such comedies as "Dude Where's My Car" and "Evolution," to hauntingly dramatic performances in intense Television Shows such as "Dark Angel", "CSI" and His breakthrough performance as a young Soldier Of A futuristic War in James Cameron's "Dark Angel" was Submitted For A possible Emmy Nomination.Michael Has Won Numerous Awards Through Out His Career. Young Artist Award, Teen People's Choice, ACE Award NomineeBorn and raised in Los Angeles, Bower landed his first role at the age of eleven on the popular motion picture Moonwalker alongside World idol Michael Jackson. He soon recurred on the award-winning "The Wonder Years" For 3 seasons. Bower soon turned recurring roles into series regulars on 3 Primetime shows. With his fan following and critical acclaim he led "Nickelodeons Best Comedy Show "Salute Your Shorts" (cult-like following now). Michael has guest-starred on over 30 Primetime Television shows .He made his Lead feature film debut in DreamWorks Summer Hit "Evolution" For director Ivan Reitman He Starred alongside such heavy weights as David Duchovney, Sean William Scott, Orlando Jones, Dan Akroyd, and academy award winner Julianne Moore. Rumor is Michael beat out the likes of Jack Black, and Dane Cook for the role...More recent credits include "Marilyn Hotchkiss Ballroom Dancing and Charm School" again he starred along greats john Goodman, Sean Astin, Marissa Tomei, Mary Steenburgen & Danny Devito.Bower showcased his impressive acting chops in many indie & festival shorts that have showed many in Hollywood that he is not only a comedy genius but a very powerful dramatic actor. He has aspirations of directing as well and is soon to start directing his first short. Bower leads a cast of comedians in a mock musical show touring nationwide with network interest.For the big screen, Michael will next be seen starring in "Two Dudes & a Dream", and he recently completed work for Jersey Films "Community College" In his spare time, Bower enjoys writing, technology, and film and TV watching with a new found passion for Tournament Poker.
Michael Bower is a member of Actor

Does Michael Bower Dead or Alive?

As per our current Database, Michael Bower is still alive (as per Wikipedia, Last update: May 10, 2020).

Currently, Michael Bower is 46 years, 9 months and 22 days old. Michael Bower will celebrate 47rd birthday on a Saturday 12th of February 2022. Below we countdown to Michael Bower upcoming birthday.

Michael Bower’s zodiac sign is Pisces. According to astrologers, Pisces are very friendly, so they often find themselves in a company of very different people. Pisces are selfless, they are always willing to help others, without hoping to get anything back. Pisces is a Water sign and as such this zodiac sign is characterized by empathy and expressed emotional capacity.

Michael Bower was born in the Year of the Rabbit. Those born under the Chinese Zodiac sign of the Rabbit enjoy being surrounded by family and friends. They’re popular, compassionate, sincere, and they like to avoid conflict and are sometimes seen as pushovers. Rabbits enjoy home and entertaining at home. Compatible with Goat or Pig. 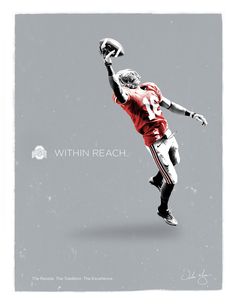 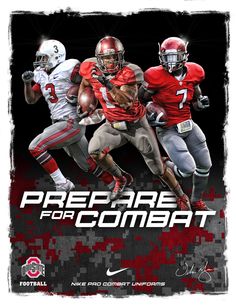 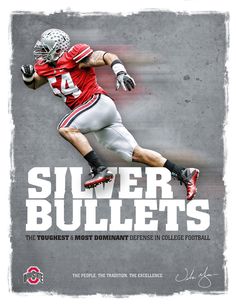 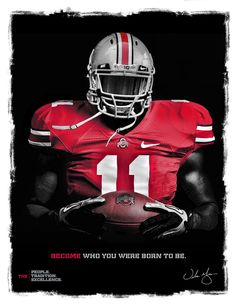 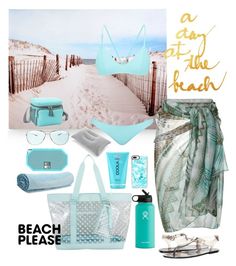 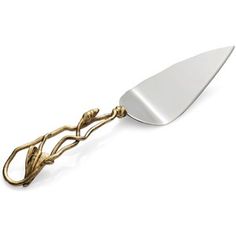 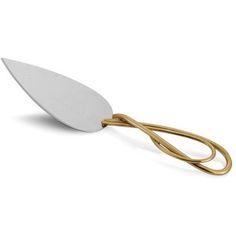 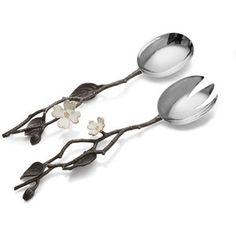 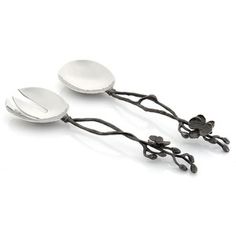 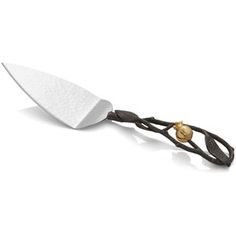 Bower appeared as a contestant on the game show Fun House in the late 1980s as well as Nick Arcade in the early 1990s. He also appears in the music video for "Download This Song" by MC Lars. He has also appeared as a contestant on Singled Out and had a guest role on The Wonder Years as Peter Armbruster in 3 episodes in the early 1990s. He provides the voice of "Eugene Reaper" in Grand Theft Auto IV.

Born in Tarzana, California, Bower made his film debut at age 11, in Michael Jackson's 1988 Moonwalker. He had appearances in episodic television series such as Webster, Tales from the Crypt, Empty Nest, Superior Court, Hull High, The Wonder Years, and Doogie Howser, M.D., before being brought into Salute Your Shorts for 20 episodes as the major character of Eddie 'Donkeylips' Gelfen. After that series, he continued with guest roles on well-known television series, including that of Monica Geller's (Courteney Cox) prom date on an episode of Friends. He has also appeared in movies such as Marilyn Hotchkiss' Ballroom Dancing & Charm School and Ivan Reitman's Evolution. Bower had a small role in an episode of the FOX series Dark Angel, and played in the indie film Social Misfits, and the comedy short film Dinner with Raphael (written and directed by Joey Boukadakis).