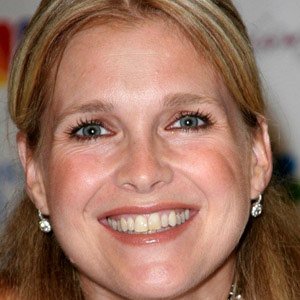 Melissa Reeves was born on March 14, 1967 in Eatontown, NJ. Actress who became known for portraying the role of Jennifer Horton on the soap opera Days of Our Lives.
Melissa Reeves is a member of Soap Opera Actress

Does Melissa Reeves Dead or Alive?

As per our current Database, Melissa Reeves is still alive (as per Wikipedia, Last update: May 10, 2020).

Melissa Reeves’s zodiac sign is Pisces. According to astrologers, Pisces are very friendly, so they often find themselves in a company of very different people. Pisces are selfless, they are always willing to help others, without hoping to get anything back. Pisces is a Water sign and as such this zodiac sign is characterized by empathy and expressed emotional capacity.

Melissa Reeves was born in the Year of the Goat. Those born under the Chinese Zodiac sign of the Goat enjoy being alone in their thoughts. They’re creative, thinkers, wanderers, unorganized, high-strung and insecure, and can be anxiety-ridden. They need lots of love, support and reassurance. Appearance is important too. Compatible with Pig or Rabbit. 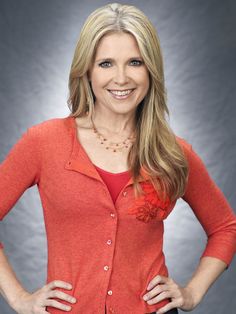 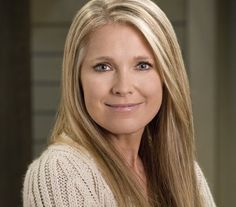 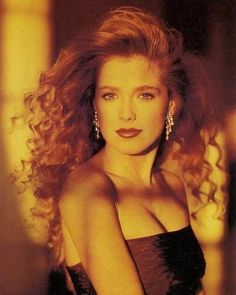 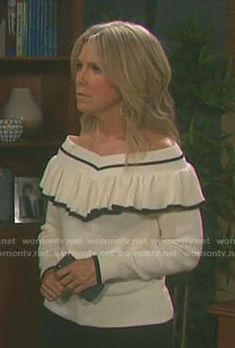 Actress who became known for portraying the role of Jennifer Horton on the soap opera Days of Our Lives.

She made her television debut in 1984 playing Jade Perkins on Santa Barbara.

She was nominated for a Daytime Emmy Award for Outstanding Younger Actress in a Drama Series for her role on Days of our Lives in 1992.

She married actor Scott Reeves in 1990; the couple had two children, Emily and Lawrence.

She appeared on Days of our Lives with Alison Sweeney.