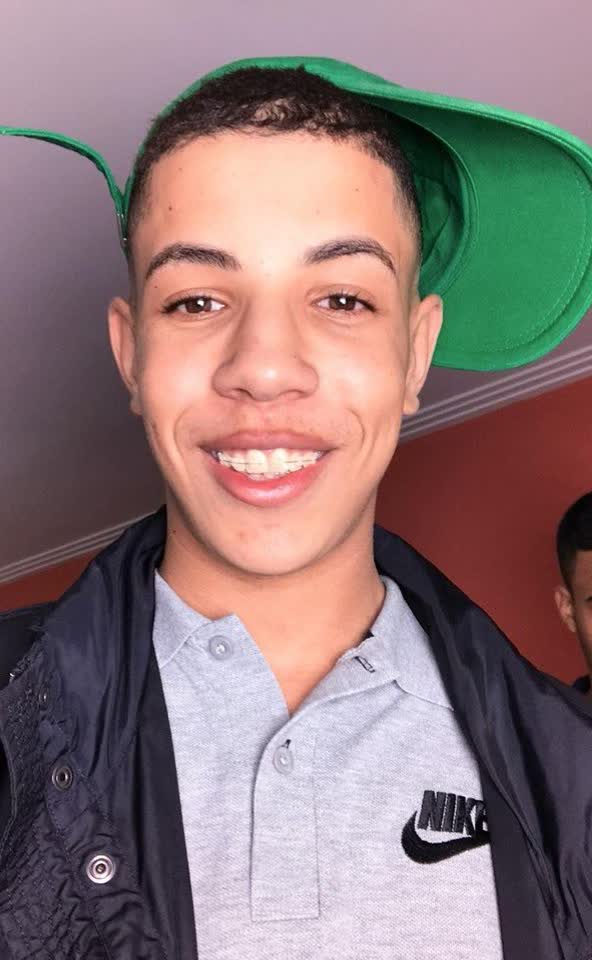 MC Don Juan was born on January 3, 2001 in Brazil, is RAPPER. Born Matheus Wallace Da Cruz, MC Don Juan is a rising Brazilian rap star who has established himself also as a songwriter. His most famous tracks are “Oh Novinha” and “A Gente Brigou.” With the following of over 1.5 million people on Instagram, the young guy keeps capturing hearts of those who love rap music. The reason for his popularity is his controversial lyrics.
MC Don Juan is a member of Rappers

MC Don Juan’s zodiac sign is Capricorn. According to astrologers, Capricorn is a sign that represents time and responsibility, and its representatives are traditional and often very serious by nature. These individuals possess an inner state of independence that enables significant progress both in their personal and professional lives. They are masters of self-control and have the ability to lead the way, make solid and realistic plans, and manage many people who work for them at any time. They will learn from their mistakes and get to the top based solely on their experience and expertise.

MC Don Juan was born in the Year of the Snake. Those born under the Chinese Zodiac sign of the Snake are seductive, gregarious, introverted, generous, charming, good with money, analytical, insecure, jealous, slightly dangerous, smart, they rely on gut feelings, are hard-working and intelligent. Compatible with Rooster or Ox.

Father: No word yet on his dad.

Mother: Nothing has been disclosed about his mother.

Siblings: There is no info which can tell us whether he has siblingsor is the only child in the family.

Husbands and kids: MC Don Juan is still a teenager and that’s why he hasnot been bound in matrimony yet. He has also no kids.

Everything relatedto his possible relationships is yet to be confirmed.

It is unknown howmuch he has earned as of today.

Place of living: The Rapper resides in in São Paulo, Brazil.

Cars: Nothing has been revealed regarding his car collection.

When did he become popular?

The funk artist had been on the rap scene for several years since 2012 but only in 2015 he gained his current popularity after the launch of “Roca Com o Bum Bum” and “Putaria Comecou.” The start of his ascent was the single. 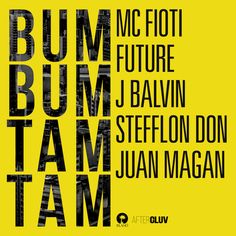 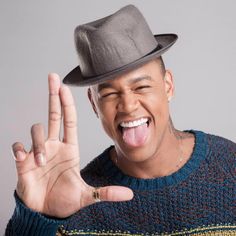 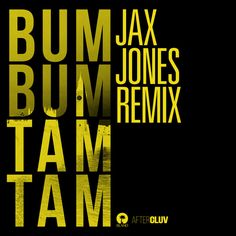 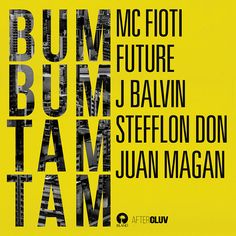 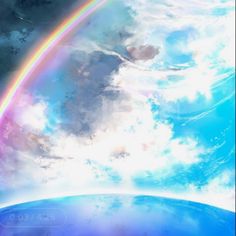 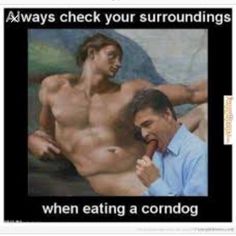 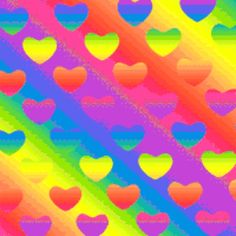 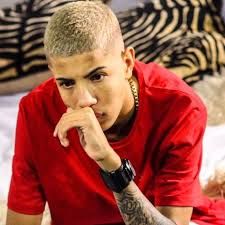 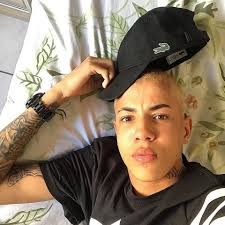