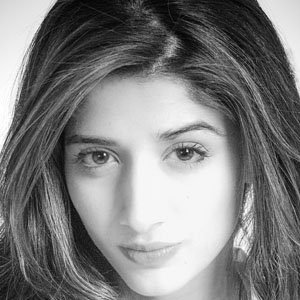 Mawra Hocane was born on September 28, 1992 in Karachi, Pakistan. Known for her roles in such Pakistani television series and soap operas as, respectively, Yehan Piyar Nahi Hai and Nikhar Gaye Gulab Sar, she also worked as a model and appeared in numerous television commercials.
Mawra Hocane is a member of TV Actress

Does Mawra Hocane Dead or Alive?

As per our current Database, Mawra Hocane is still alive (as per Wikipedia, Last update: May 10, 2020).

Currently, Mawra Hocane is 30 years, 2 months and 8 days old. Mawra Hocane will celebrate 31rd birthday on a Thursday 28th of September 2023. Below we countdown to Mawra Hocane upcoming birthday.

Mawra Hocane’s zodiac sign is Libra. According to astrologers, People born under the sign of Libra are peaceful, fair, and they hate being alone. Partnership is very important for them, as their mirror and someone giving them the ability to be the mirror themselves. These individuals are fascinated by balance and symmetry, they are in a constant chase for justice and equality, realizing through life that the only thing that should be truly important to themselves in their own inner core of personality. This is someone ready to do nearly anything to avoid conflict, keeping the peace whenever possible

Mawra Hocane was born in the Year of the Monkey. Those born under the Chinese Zodiac sign of the Monkey thrive on having fun. They’re energetic, upbeat, and good at listening but lack self-control. They like being active and stimulated and enjoy pleasing self before pleasing others. They’re heart-breakers, not good at long-term relationships, morals are weak. Compatible with Rat or Dragon. 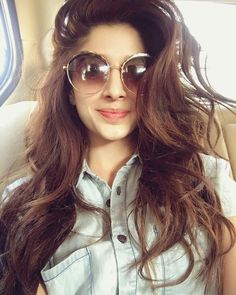 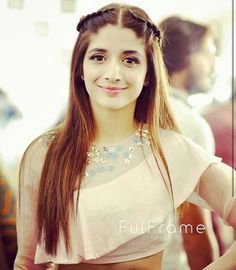 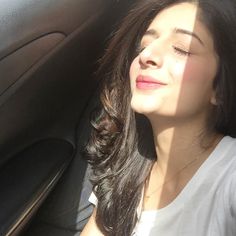 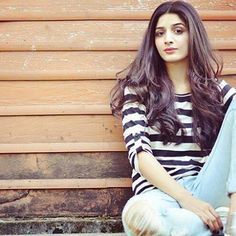 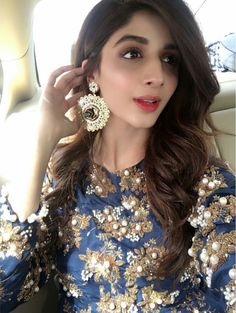 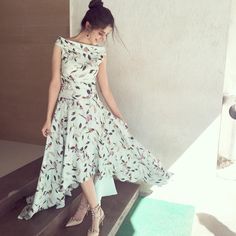 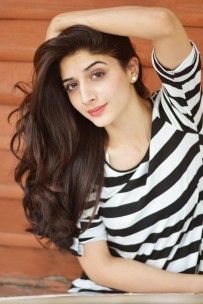 Known for her roles in such Pakistani television series and soap operas as, respectively, Yehan Piyar Nahi Hai and Nikhar Gaye Gulab Sar, she also worked as a model and appeared in numerous television commercials.

At the beginning of her career, she worked as a VJ for the ATV Pakistan channel.

Her role in Nikhar Gaye Gulab Sare earned her a 2013 Hum Award nomination.

Her sister, Urwa, also had a career as a television Actress and model. She has a brother named Ins-E.

She co-starred with Sarwat Gilani on the series Aahista Aahista.