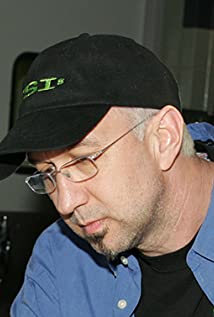 As per our current Database, Matthew W. Mungle is still alive (as per Wikipedia, Last update: May 10, 2020).

Matthew W. Mungle’s zodiac sign is Scorpio. According to astrologers, Scorpio-born are passionate and assertive people. They are determined and decisive, and will research until they find out the truth. Scorpio is a great leader, always aware of the situation and also features prominently in resourcefulness. Scorpio is a Water sign and lives to experience and express emotions. Although emotions are very important for Scorpio, they manifest them differently than other water signs. In any case, you can be sure that the Scorpio will keep your secrets, whatever they may be.

Matthew W. Mungle was born in the Year of the Monkey. Those born under the Chinese Zodiac sign of the Monkey thrive on having fun. They’re energetic, upbeat, and good at listening but lack self-control. They like being active and stimulated and enjoy pleasing self before pleasing others. They’re heart-breakers, not good at long-term relationships, morals are weak. Compatible with Rat or Dragon.

Matthew W. Mungle is regarded as one of Hollywood's premier make-up effects artists with well over 200 film and television projects to his credit.Born in Durant, Oklahoma in 1956, Matthew was one of five children born to Atoka dairy farmer Jene and Becky Mungle.

Matthew credits The List of Adrian Messenger (1963) and 7 Faces of Dr. Lao (1964) as having been his greatest influence and deciding factor in becoming a make-up artist.Planet of the Apes (1968) ,a film that would revolutionize make-up special effects and further impact the small town boy from Atoka was the release.

As soon as Matthew saw the film he was truly hooked on make-up. What he did know was that he wanted to follow in the footsteps of his idols, Lon Chaney , Jack P. Pierce , John Chambers and Dick Smith .

He was constantly educating himself with publications and books such as Dick Smith's Do It Yourself Monster Make-up Handbook and Richard Corson's Stage Make-up. When Conquest of the Planet of the Apes (1972) was released, he encouraged John Thompson, the owner of the local movie theatre, The Thompson Theatre, to let him dress up like one of the apes to promote the film.

Not only did he dress the part but also created his own prosthetics to look the part of a chimpanzee. The realism was so startling to the small town of Atoka, that many thought Hollywood had sent an actor to hype the film! Matthew began working at the theatre as a ticket taker and then moved up to assistant manager; making himself into as many characters as he could to help promote movies which would show in the theatre.

Matthew graduated from Atoka High School in 1975. He attended Oklahoma State University for 2 years as a theatre arts major acting, creating props and make-up for various stage productions as soon as he began classes in the fall of 1975.

Matthew finally arrived in Hollywood in December 1977. In February 1978 he attended The Joe Blasco Make-up Center. "From the very beginning, Matthew showed exceptional talent!" claims Joe Blasco ,"I instinctively knew that Matthew had what it takes to become a success in this business.

His dedication to the art form and rapid ability to master the craft led me to hire him as an instructor following his graduation from my school in May of 1978. He stayed on-staff until his own popularity as a working make-up artist became too demanding.

" Matthew credits Blasco as his mentor and with his professional start in the industry. "I was a sponge, absorbing every ounce of knowledge I could." Today, Matthew is a veteran voice to up-and-coming artists hoping to find their own niche in the industry.

"If you want to be a working Make-up Artist, you need to be dedicated to the art, learn and perfect all areas of the craft from beauty to prosthetics."Matthew's professional career began on low-budget projects such as The Dorm That Dripped Blood (1982) and The Kindred (1987) which taught him to think quickly on his feet when working on a film set.

His first major success was on Edward Scissorhands (1990) working with Ve Neill. Matthew has accumulated an impressive list of credits and an equally impressive genre of box office successes including: Dracula (1992) , earning him an Oscar.

Oscar nominations for Schindler's List (1993) ,aging James Woods for Ghosts of Mississippi (1996) and his transformation of Glenn Close and Janet McTeer in Albert Nobbs (2011) ,his fourth Oscar nomination.

Matthew has also been nominated for 26 Emmys, winning 6.In 1987 Matthew along with his partner, John E. Jackson , started their company W. M. Creations, Inc. The company was established as a make-up effects lab to create effects, bodies and prosthetics for production companies as well as fellow prosthetic make-up artist.

Aging & character prosthetic make-up has become one of Matthew's strongest calling cards and an area of prosthetic make-up that's extremely challenging. In 1995 his fascination with artificially making someone young look old prompted him to research more viable methods, such as with gelatin, which was first used in the 1930's but later abandoned when the hot lights caused it to melt.

Matthew resurrected the semi translucent substance, which when applied looks and moves like real skin. "I've made it a part of my craft to see how skin moves. I'm intrigued with how women and men age differently.

Both get jowls and tend to get that fold of skin over the top lid of the eyes and bags under the eyes. However, men's ear lobes get longer and women's skin gets wrinkly and translucent." Matthew is always researching new and more improved methods of creating realistic prosthetics including jell filled silicone appliances.

He's quoted as saying "I know I've done my job well when someone says 'I had no idea that the Actor was wearing any prosthetics'."In 2000, Matthew was hired on The X-Files (1993-2002) to design and apply special make-up effects and prosthetics.

In 1999, Matthew conducted a 3-day seminar on advanced prosthetics for Screen Training Ireland in Dublin, Ireland and in June 2000 was a featured guest lecturer aboard the Q.E.II. Matthew was also honored to contribute to the Ninth edition of Richard Corson's Stage Make-up book in 2000 as this was the inspirational book which helped kick start his make-up career.

He was featured on March 2, 2014, in a special interview about his life in the profession of Make-up on CBS Sunday Morning.One of Matthew's on going challenges, which started in 2003, is creating the various character prosthetics and masks for the hit Broadway show "Wicked". 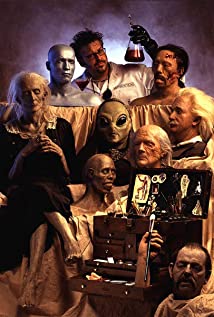 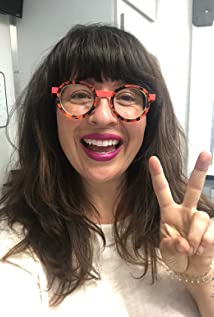 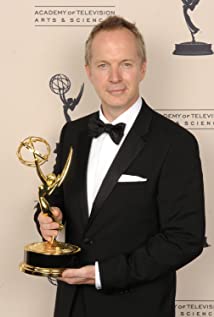 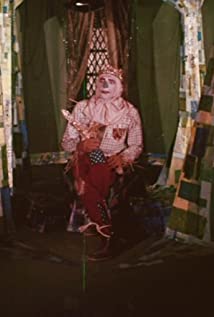 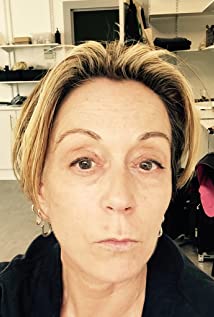 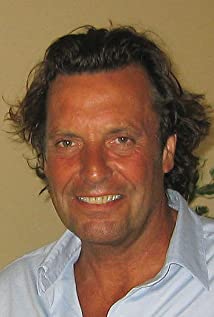 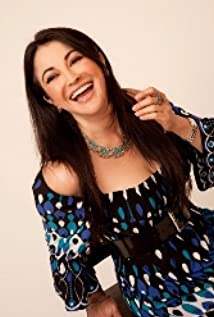 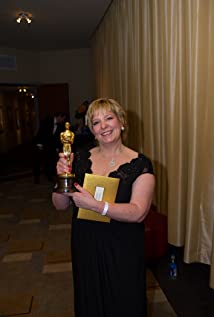 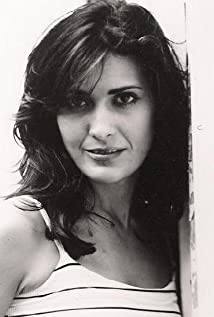 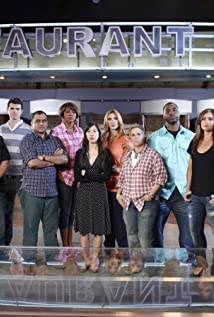