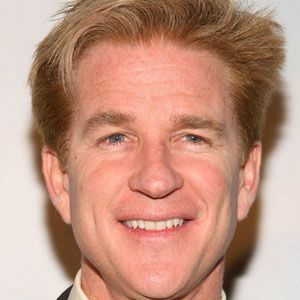 Matthew Modine was born on March 22, 1959 in Loma Linda, CA. Gained fame as Sullivan Groff on Showtime's Weeds and as Dr. Brenner in Netflix's Stranger Things. He's also known for his roles as a disturbed Vietnam vet in Birdy and Private Joker in Full Metal Jacket.
Matthew Modine is a member of Movie Actor

Does Matthew Modine Dead or Alive?

As per our current Database, Matthew Modine is still alive (as per Wikipedia, Last update: May 10, 2020).

Matthew Modine’s zodiac sign is Aries. According to astrologers, the presence of Aries always marks the beginning of something energetic and turbulent. They are continuously looking for dynamic, speed and competition, always being the first in everything - from work to social gatherings. Thanks to its ruling planet Mars and the fact it belongs to the element of Fire (just like Leo and Sagittarius), Aries is one of the most active zodiac signs. It is in their nature to take action, sometimes before they think about it well.

Matthew Modine was born in the Year of the Pig. Those born under the Chinese Zodiac sign of the Pig are extremely nice, good-mannered and tasteful. They’re perfectionists who enjoy finer things but are not perceived as snobs. They enjoy helping others and are good companions until someone close crosses them, then look out! They’re intelligent, always seeking more knowledge, and exclusive. Compatible with Rabbit or Goat.

Gained fame as Sullivan Groff on Showtime's Weeds and as Dr. Brenner in Netflix's Stranger Things. He's also known for his roles as a disturbed Vietnam vet in Birdy and Private Joker in Full Metal Jacket.

He appeared in John Sayles's Baby It's You for his first professional acting role.

He earned Golden Globe nominations for his roles in the TV miniseries And the Band Played On and What the Deaf Man Heard.

He was raised by his parents, bookkeeper Dolores Modine and the drive-in theater manager Mark Alexander. He married Caridad Rivera in 1980 and he has two kids named Boman and Ruby.

He is an award-winning American actor who worked with Stanley Kubrick on Full Metal Jacket. 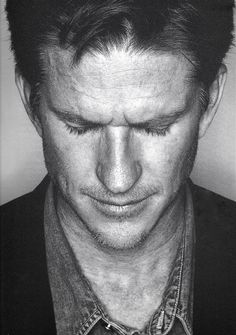 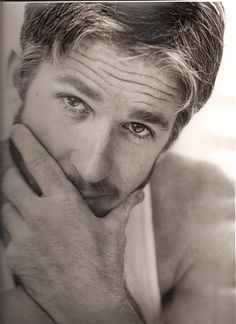 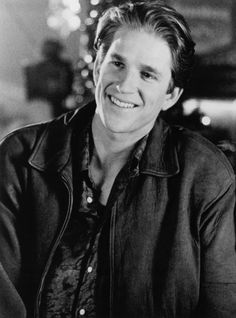 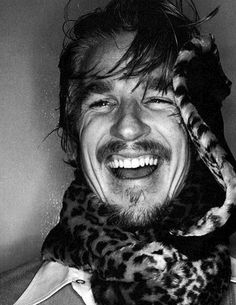 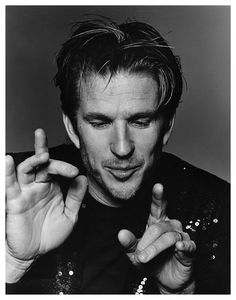 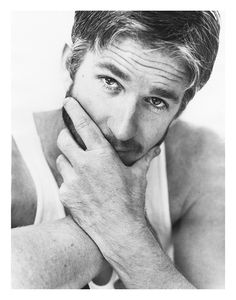 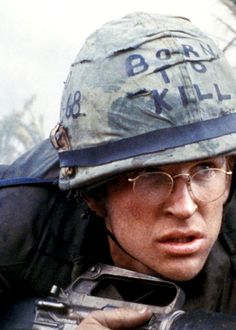 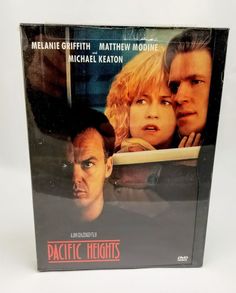 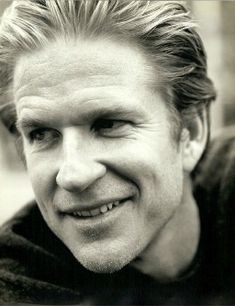 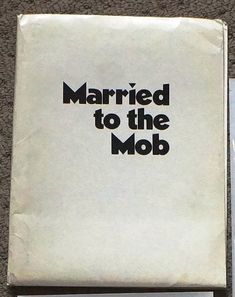