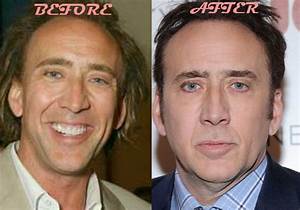 As per our current Database, Matthew David Johnson is still alive (as per Wikipedia, Last update: May 10, 2020).

Matthew David Johnson’s zodiac sign is Cancer. According to astrologers, the sign of Cancer belongs to the element of Water, just like Scorpio and Pisces. Guided by emotion and their heart, they could have a hard time blending into the world around them. Being ruled by the Moon, phases of the lunar cycle deepen their internal mysteries and create fleeting emotional patterns that are beyond their control. As children, they don't have enough coping and defensive mechanisms for the outer world, and have to be approached with care and understanding, for that is what they give in return.

Matthew David Johnson was born in the Year of the Rabbit. Those born under the Chinese Zodiac sign of the Rabbit enjoy being surrounded by family and friends. They’re popular, compassionate, sincere, and they like to avoid conflict and are sometimes seen as pushovers. Rabbits enjoy home and entertaining at home. Compatible with Goat or Pig. 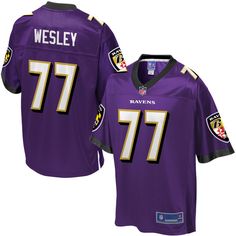 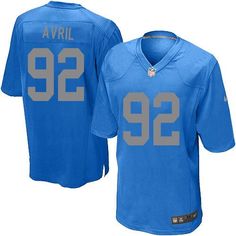 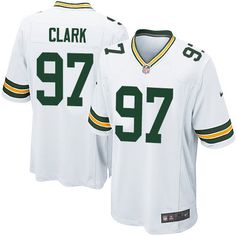 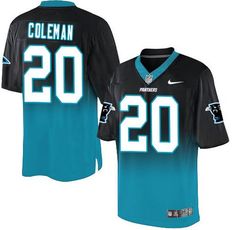 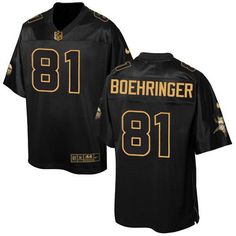 He was working as a marketing manager before joining the cast of The Bachelorette.

Since his reality debut, he has earned more than 220,000 followers on Instagram.

He has one sister, Kate, and a nephew named George.

On the second season of The Bachelorette, he competed for the heart of Georgia Love.