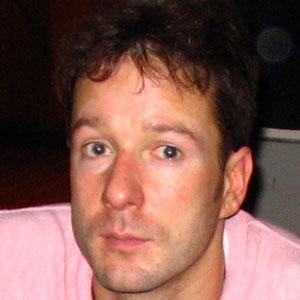 Matt Sharp was born on September 22, 1969 in Bangkok, Thailand. Bass guitarist, back-up singer, and original member of the popular rock band Weezer. In the mid 1990s, he formed a second band, The Rentals, and served as the group's lead vocalist.
Matt Sharp is a member of Bassist

Does Matt Sharp Dead or Alive?

As per our current Database, Matt Sharp is still alive (as per Wikipedia, Last update: May 10, 2020).

Currently, Matt Sharp is 51 years, 5 months and 10 days old. Matt Sharp will celebrate 52rd birthday on a Wednesday 22nd of September 2021. Below we countdown to Matt Sharp upcoming birthday.

Matt Sharp’s zodiac sign is Virgo. According to astrologers, Virgos are always paying attention to the smallest details and their deep sense of humanity makes them one of the most careful signs of the zodiac. Their methodical approach to life ensures that nothing is left to chance, and although they are often tender, their heart might be closed for the outer world. This is a sign often misunderstood, not because they lack the ability to express, but because they won’t accept their feelings as valid, true, or even relevant when opposed to reason. The symbolism behind the name speaks well of their nature, born with a feeling they are experiencing everything for the first time.

Matt Sharp was born in the Year of the Rooster. Those born under the Chinese Zodiac sign of the Rooster are practical, resourceful, observant, analytical, straightforward, trusting, honest, perfectionists, neat and conservative. Compatible with Ox or Snake. 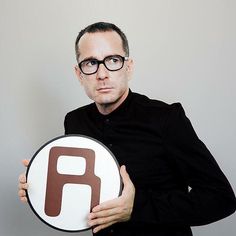 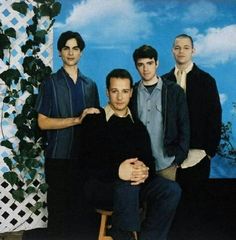 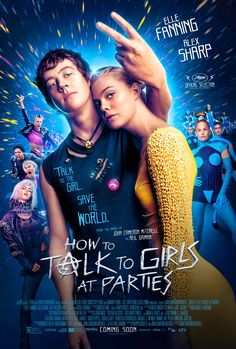 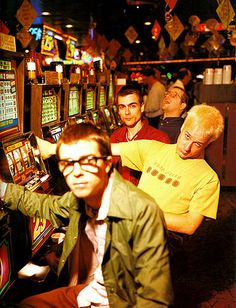 Bass Guitarist, back-up singer, and original member of the popular rock band Weezer. In the mid 1990s, he formed a second band, The Rentals, and served as the group's lead vocalist.

In the late 1980s, he briefly belonged to The Clique, a California-based goth band. Soon thereafter, he formed a group called 60 Wrong Sausages.

He performed on two Tegan and Sara albums: So Jealous and The Con.

He was born in Thailand and raised in northern Virginia. At age sixteen, he relocated to San Diego, California.

He and Drummer Patrick Wilson were both founding members of Weezer.