Matt Helders was born on May 7, 1986 in Sheffield, England. Known for being drummer of the English rock band The Arctic Monkeys, he has also worked as a producer for bands like The Hives.
Matt Helders is a member of Drummer

Does Matt Helders Dead or Alive?

As per our current Database, Matt Helders is still alive (as per Wikipedia, Last update: May 10, 2020).

Currently, Matt Helders is 36 years, 7 months and 1 days old. Matt Helders will celebrate 37rd birthday on a Sunday 7th of May 2023. Below we countdown to Matt Helders upcoming birthday.

Matt Helders’s zodiac sign is Taurus. According to astrologers, Taurus is practical and well-grounded, the sign harvests the fruits of labor. They feel the need to always be surrounded by love and beauty, turned to the material world, hedonism, and physical pleasures. People born with their Sun in Taurus are sensual and tactile, considering touch and taste the most important of all senses. Stable and conservative, this is one of the most reliable signs of the zodiac, ready to endure and stick to their choices until they reach the point of personal satisfaction.

Matt Helders was born in the Year of the Tiger. Those born under the Chinese Zodiac sign of the Tiger are authoritative, self-possessed, have strong leadership qualities, are charming, ambitious, courageous, warm-hearted, highly seductive, moody, intense, and they’re ready to pounce at any time. Compatible with Horse or Dog. 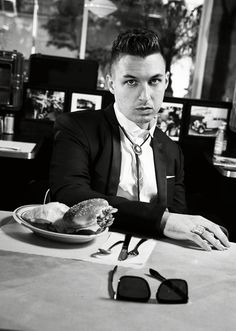 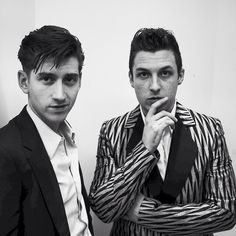 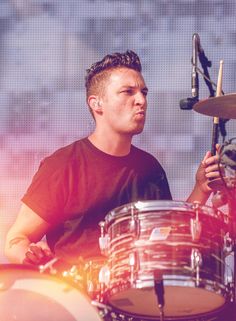 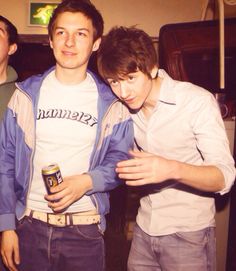 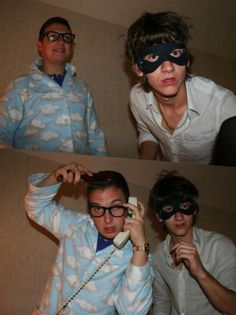 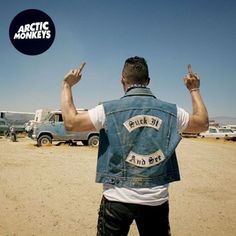 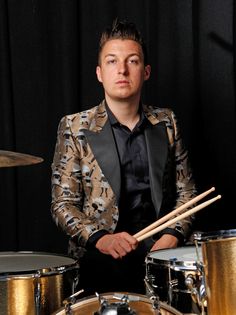 Known for being Drummer of the English rock band The Arctic Monkeys, he has also worked as a Producer for bands like The Hives.

He and his bandmates founded the band in 2002, although none of them knew how to play any instruments at the time.

He started a clothing line in May 2007 whose profits benefit the Arthur Rank Hospice.

His mother Jill raised him alongside his brother Gary. He married model Breana McDow in 2016. They have a daughter named Amelia Darling Helders who was born in October of 2015.