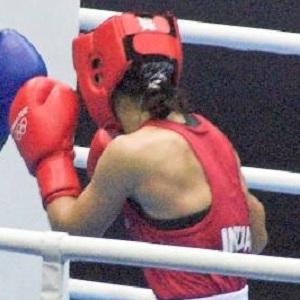 Mary Kom was born on March 1, 1983 in India. Boxer from India nicknamed "Magnificent Mary" known for being a five-time World Amateur Boxing Champion and a four-time Asian Women's Boxing Champion. In 2010, she won the Sahara Sports Award for Sportswoman of the Year.
Mary Kom is a member of Boxer

Does Mary Kom Dead or Alive?

Currently, Mary Kom is 38 years, 0 months and 7 days old. Mary Kom will celebrate 39rd birthday on a Tuesday 1st of March 2022. Below we countdown to Mary Kom upcoming birthday.

Mary Kom’s zodiac sign is Pisces. According to astrologers, Pisces are very friendly, so they often find themselves in a company of very different people. Pisces are selfless, they are always willing to help others, without hoping to get anything back. Pisces is a Water sign and as such this zodiac sign is characterized by empathy and expressed emotional capacity.

Mary Kom was born in the Year of the Pig. Those born under the Chinese Zodiac sign of the Pig are extremely nice, good-mannered and tasteful. They’re perfectionists who enjoy finer things but are not perceived as snobs. They enjoy helping others and are good companions until someone close crosses them, then look out! They’re intelligent, always seeking more knowledge, and exclusive. Compatible with Rabbit or Goat. 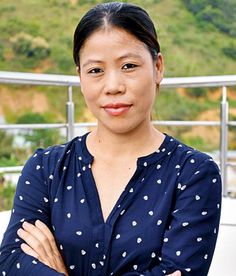 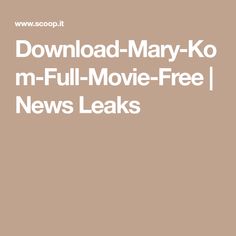 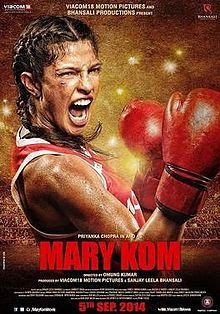 Boxer from India nicknamed "Magnificent Mary" known for being a five-time World Amateur Boxing Champion and a four-time Asian Women's Boxing Champion. In 2010, she won the Sahara Sports Award for Sportswoman of the Year.

She was inspired to box in 2000 after watching Indian boxer Dingko Singh. She was coached by M. Narjit Singh.

She is the first female boxer to have medalled at each of the six major world championships.

She has twin sons named Rechungvar and Khupneivar as well as another son named Prince.

She was portrayed by Actress Priyanka Chopra in the autobiographical 2014 film "Mary Kom."