Martua Sitorus was born on 1960 in Singapore, Singapore, Indonesia. Sitorus is a cofounder Singapore-listed Wilmar International, an agribusiness firm with a significant palm oil arm. Sitorus stepped down as executive deputy chairman of Wilmar in April 2017 to become a non-executive director. In August 2017, he sold some of his shares in Wilmar to U.S. agribusiness firm Archer Daniels Midland and now owns about a 2% stake. His property arm Gamaland owns Gama Tower, one of the tallest buildings in Indonesia.
Martua Sitorus is a member of Manufacturing 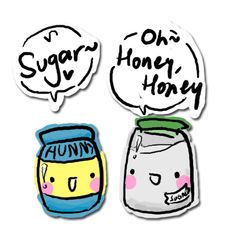 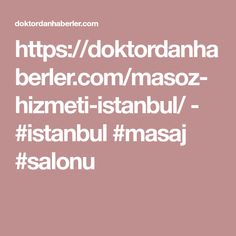 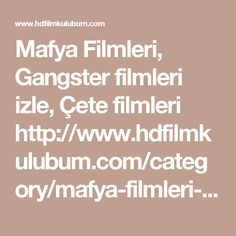 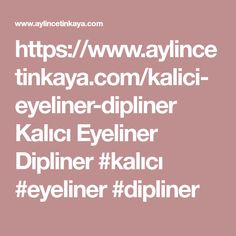 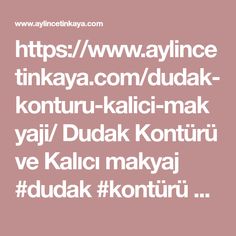 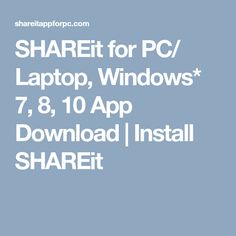 Martua along with Kuok Khoon Hong, the nephew of Malaysia's richest tycoon Robert Kuok, founded Wilmar International Limited and by 1991 he owned 7.100 hectare of palm tree plantations, and also build his own palm oil refinery in North Sumatra. The Wilmar International Business has grown rapidly; by 2013 Wilmar owns more than 50 other companies with 300 Manufacturing plants around the world. Martua also owns London skycraper Aviva Tower and a hospital in Medan, Murni Teguh Memorial Hospital, which is named after Martua's mother, Murni Teguh. The hospital was launched on 12 December 2012 (12/12/2012).

In 2014, Sitorus also formed a partnership with Roys Poyiadjis to create the largest biofuel power plant in Japan. The plant’s 20 year feed-in tariff is valued at $1.5 billion US dollars. 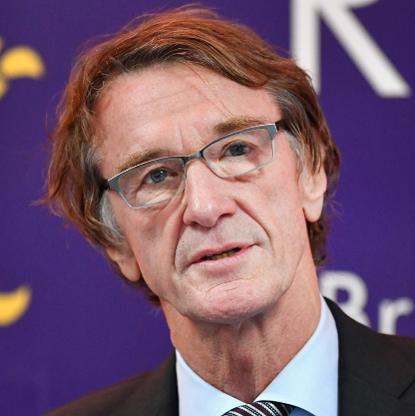