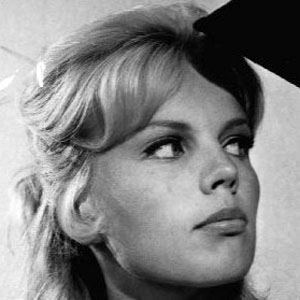 Marta Kristen was born on February 26, 1945 in Oslo, Norway. Best remembered as Judy Robinson on the popular 1960s series Lost in Space, she also appeared in episodes of Alfred Hitchcock Presents and My Three Sons.
Marta Kristen is a member of TV Actress

Does Marta Kristen Dead or Alive?

As per our current Database, Marta Kristen is still alive (as per Wikipedia, Last update: May 10, 2020).

Currently, Marta Kristen is 76 years, 0 months and 2 days old. Marta Kristen will celebrate 77rd birthday on a Saturday 26th of February 2022. Below we countdown to Marta Kristen upcoming birthday.

Marta Kristen’s zodiac sign is Pisces. According to astrologers, Pisces are very friendly, so they often find themselves in a company of very different people. Pisces are selfless, they are always willing to help others, without hoping to get anything back. Pisces is a Water sign and as such this zodiac sign is characterized by empathy and expressed emotional capacity.

Marta Kristen was born in the Year of the Rooster. Those born under the Chinese Zodiac sign of the Rooster are practical, resourceful, observant, analytical, straightforward, trusting, honest, perfectionists, neat and conservative. Compatible with Ox or Snake. 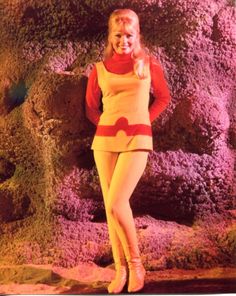 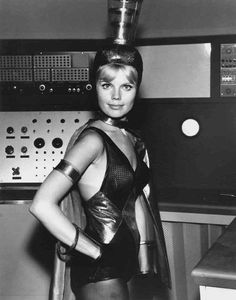 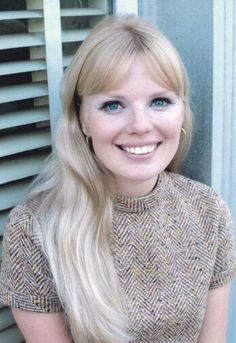 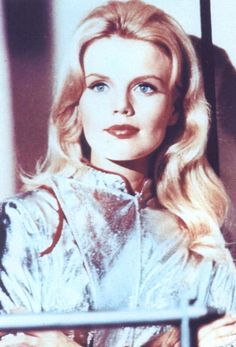 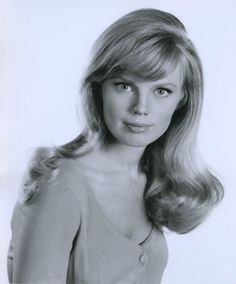 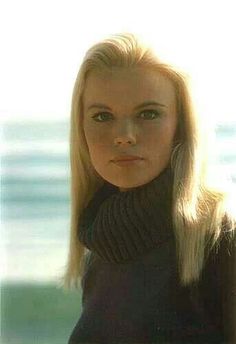 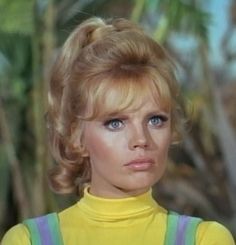 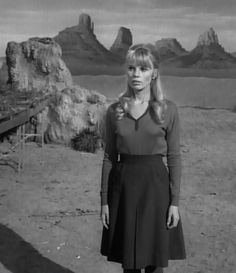 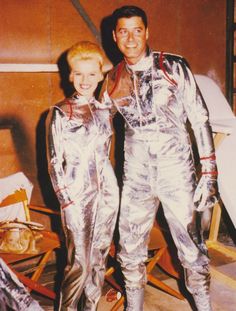 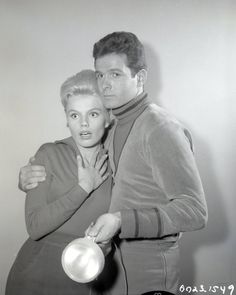 Best remembered as Judy Robinson on the popular 1960s series Lost in Space, she also appeared in episodes of Alfred Hitchcock Presents and My Three Sons.

Early in her career, she appeared in the 1965 film Beach Blanket Bingo.

She lent her voice to an animated short film titled "The Bolt Who Screwed Christmas."

Born Birgit Rusanen in Norway to a German father and a Finnish mother, she was adopted at the age of four by an American family. She was married to Oswald Gooden from 1963 until 1974; her second marriage, to Kevin Kane, began in the mid 1970s.

She and Bill Mumy were both series regulars on Lost in Space.