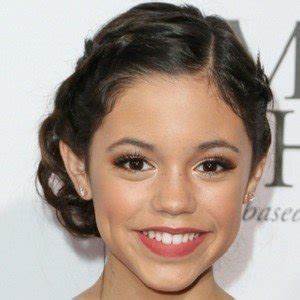 Markus Ortega was born on July 23, 2004 in California. Brother of Stuck in the Middle's Jenna Ortega, known on the show as Harley Diaz. He is also popular on social media with over 30,000 followers on Instagram and more than 5,000 subscribers on YouTube.
Markus Ortega is a member of Instagram Star

Does Markus Ortega Dead or Alive?

As per our current Database, Markus Ortega is still alive (as per Wikipedia, Last update: May 10, 2020).

Currently, Markus Ortega is 18 years, 4 months and 3 days old. Markus Ortega will celebrate 19rd birthday on a Sunday 23rd of July 2023. Below we countdown to Markus Ortega upcoming birthday.

Markus Ortega’s zodiac sign is Leo. According to astrologers, people born under the sign of Leo are natural born leaders. They are dramatic, creative, self-confident, dominant and extremely difficult to resist, able to achieve anything they want to in any area of life they commit to. There is a specific strength to a Leo and their "king of the jungle" status. Leo often has many friends for they are generous and loyal. Self-confident and attractive, this is a Sun sign capable of uniting different groups of people and leading them as one towards a shared cause, and their healthy sense of humor makes collaboration with other people even easier.

Markus Ortega was born in the Year of the Monkey. Those born under the Chinese Zodiac sign of the Monkey thrive on having fun. They’re energetic, upbeat, and good at listening but lack self-control. They like being active and stimulated and enjoy pleasing self before pleasing others. They’re heart-breakers, not good at long-term relationships, morals are weak. Compatible with Rat or Dragon. 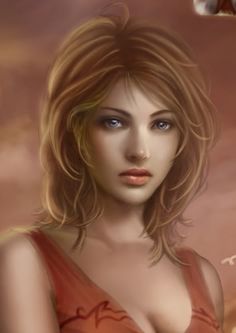 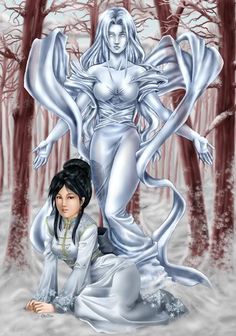 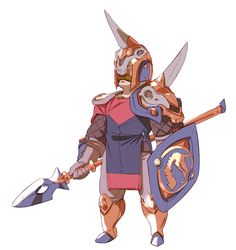 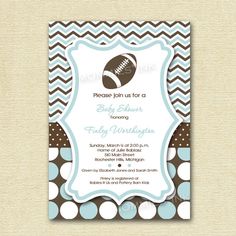 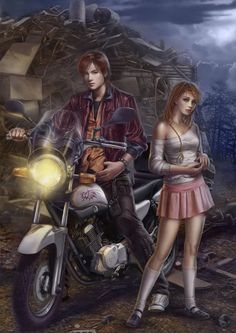 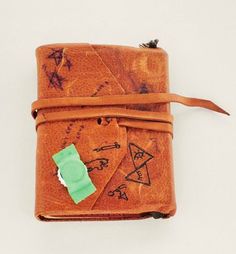 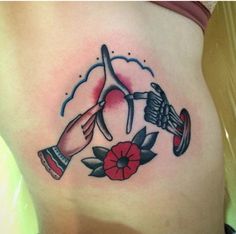 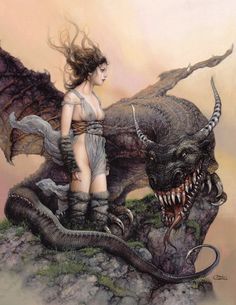 Brother of Stuck in the Middle's Jenna Ortega, known on the show as Harley Diaz. He is also popular on social media with over 30,000 followers on Instagram and more than 5,000 subscribers on YouTube.

In addition to Jenna, he has sisters named Mia, Aliyah, and Mariah, and an older brother named Isaac.

His sister Jenna stars alongside actresses Ronni Hawk and Kayla Maisonet on Disney's Stuck in the Middle.