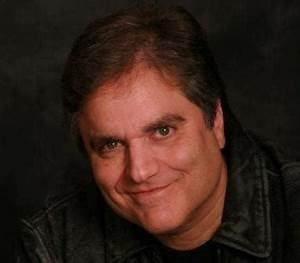 Mark Falvo was born on June 14, 1975, is Actor, Miscellaneous Crew, Producer. Mark Falvo was born in Boston to Carl and Thelma Falvo. After bouncing around western and central Pennsylvania, the family settled in central Pa. where Carl Falvo became general manager of a radio station. Mark started working at the radio station when he was 13 doing everything from emptying the garbage cans to on-air broadcasting, including news and sporting events. Mark was very athletic in school, however, after a sports injury sidelined his sports career he became very interested in the arts. He developed his artistic side painting in acrylics, watercolors, pen and ink, oils, winning several local juried art shows. At the same time, he was also writing short stories and experimenting with acting and the inner workings of the movie industry. Mark graduated from Penn State and worked in radio - selling advertising, doing voice-overs and writing copy. He also began his modeling career in print and local television commercials. Shortly thereafter, he was accepted into law school and three years later graduated from Ohio Northern Law School. While attending law school, Mark was hired by the theater department to develop campaigns, and promote and advertise theatrical productions. He was also the house manager and became a mainstay in the theater department. After graduating from law school, Mark returned to central Pennsylvania to practice law. While practicing law, he continued to write copy and announce sporting events on the radio for his father at night. Mark was also very involved in the community, coaching several sports and volunteering for several organizations. He was chairman of the Young Lawyers Division of the local bar association. During this time, Mark used his expertise in broadcasting, media and his coaching skills and applied everything to the organizations he was involved in, but mostly toward his bar association duties. In 2001-2002, all of Mark's efforts came together when he created a program called "Legal Eagles." The program, which brought professionals from various fields into the school districts to speak with the students, became recognized locally, by the state and nationally earning him accolades from various governors of Pennsylvania and two former U.S. presidents (Clinton and Bush). The American Bar ASssociation ranked the program in the top 10 of public service programs in the 50 states in all U.S. Territories. The program continues today but on a limited basis due to Mark investing more time into his creative ventures - photography for the local newspaper, acting (locally and throughout the mid-Atlantic states), working as an extra in educational films, feature films and made-for-TV movies. He has a brother, David, a math instructor at Penn State University, a sister-in-law, Susan, and a niece, Sofia Maria.
Mark Falvo is a member of Actor

Does Mark Falvo Dead or Alive?

As per our current Database, Mark Falvo is still alive (as per Wikipedia, Last update: May 10, 2020).

Currently, Mark Falvo is 46 years, 0 months and 5 days old. Mark Falvo will celebrate 47rd birthday on a Tuesday 14th of June 2022. Below we countdown to Mark Falvo upcoming birthday.

Mark Falvo was born in the Year of the Rabbit. Those born under the Chinese Zodiac sign of the Rabbit enjoy being surrounded by family and friends. They’re popular, compassionate, sincere, and they like to avoid conflict and are sometimes seen as pushovers. Rabbits enjoy home and entertaining at home. Compatible with Goat or Pig. 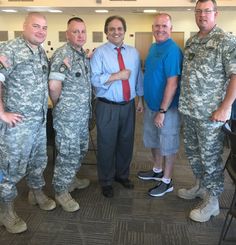 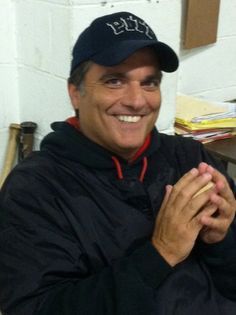 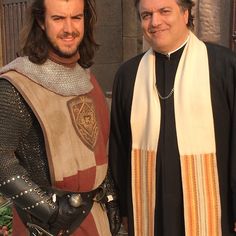 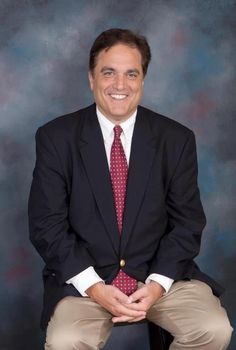 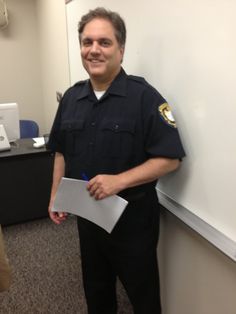 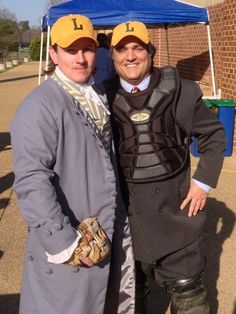 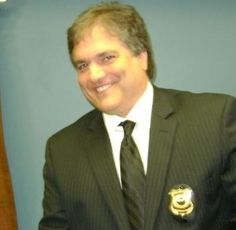 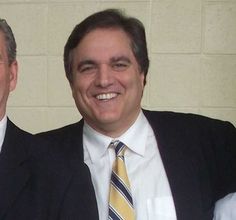 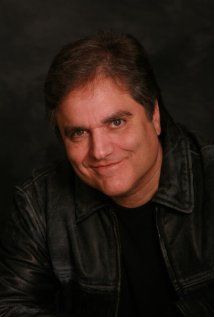 Falzone was twice elected by his colleagues to the Executive Committee of the National Conference of State Legislatures—an honor accorded to only 30 legislators annually. Additionally, Falzone has been conferred numerous honors including the Toll Fellowship from the Council of State Governments and the Flemming Fellowship from the Center for Policy Alternatives. While at the Harvard Kennedy School, Falzone was awarded the Jerome L. Rappaport Sr./Boston Urban Fellowship.

Falzone graduated from Saugus High School, Boston College and Harvard University's John F. Kennedy School of Government. Prior to serving in the house he was a Saugus Town Meeting Member from 1993 to 2000. He was the Chairman of the Saugus Democratic Town Committee from 1996 to 2004.

Falzone represented the Ninth Essex District in the Massachusetts House of Representatives from 2001 to 2011. He was elected in 2000 by defeating Saugus Selectman Christie Ciampa, Jr. in the Democratic Primary and by besting Patricia Cuddemi and Albert J. DiNardo in the 2000 general election. During his final term, he was a member of the House Committees on Election Laws, Tourism, Arts and Cultural Development, and Veterans and Federal Affairs. He previously served on the House Committee on Ways and Means, the Joint Committee on Bonding, and the House Committee on Capital Expenditures and State Assets.

On November 2, 2010 Falzone lost his bid for a sixth term to Saugus Board of Selectmen Chairman and owner of the Kowloon Restaurant Donald Wong by 382 votes.

In 2012, Falzone joined the National Immigration Forum as Deputy Director. In this role, he helped to lead and manage one of the nation’s leading pro-immigrant advocacy organizations. In 2017, Falzone was selected as President of Scenic America, the only national group solely dedicated to preserving and enhancing the scenic character of America's communities and countryside.

Falzone was twice elected by his colleagues to the Executive Committee of the National Conference of State Legislatures—an honor accorded to only 30 legislators annually. Additionally, Falzone has been conferred numerous honors including the Toll Fellowship from the Council of State Governments and the Flemming Fellowship from the Center for Policy Alternatives. While at the Harvard Kennedy School, Falzone was awarded the Jerome L. Rappaport Sr./Boston Urban Fellowship.