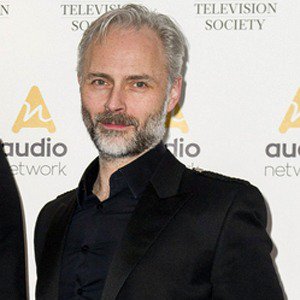 Mark Bonnar was born on November 19, 1968 in Edinburgh, Scotland. BAFTA Scotland winning actor notable for his performances in Shetland as Duncan Hunter, Casualty as Bruno Jenkins, Psychoville as Detective Finney, Catastrophe as Chris and Line of Duty as DCC Mike Dryden.
Mark Bonnar is a member of TV Actor

Does Mark Bonnar Dead or Alive?

As per our current Database, Mark Bonnar is still alive (as per Wikipedia, Last update: May 10, 2020).

Currently, Mark Bonnar is 52 years, 3 months and 10 days old. Mark Bonnar will celebrate 53rd birthday on a Friday 19th of November 2021. Below we countdown to Mark Bonnar upcoming birthday.

Mark Bonnar’s zodiac sign is Scorpio. According to astrologers, Scorpio-born are passionate and assertive people. They are determined and decisive, and will research until they find out the truth. Scorpio is a great leader, always aware of the situation and also features prominently in resourcefulness. Scorpio is a Water sign and lives to experience and express emotions. Although emotions are very important for Scorpio, they manifest them differently than other water signs. In any case, you can be sure that the Scorpio will keep your secrets, whatever they may be.

Mark Bonnar was born in the Year of the Monkey. Those born under the Chinese Zodiac sign of the Monkey thrive on having fun. They’re energetic, upbeat, and good at listening but lack self-control. They like being active and stimulated and enjoy pleasing self before pleasing others. They’re heart-breakers, not good at long-term relationships, morals are weak. Compatible with Rat or Dragon.

BAFTA Scotland winning actor notable for his performances in Shetland as Duncan Hunter, Casualty as Bruno Jenkins, Psychoville as Detective Finney, Catastrophe as Chris and Line of Duty as DCC Mike Dryden.

He made his professional debut in 2001 as DI Jim Margolies in Rebus.

He provided the voice and motion capture for the character of Townsend from the 2016 video game Battlefield 1. He did the same for the 2013 game Assassin's Creed IV: Black Flag.

He has children named Martha and Samuel with his wife Lucy Gaskell.

He plays the friend of Rob Delaney's character in Catastrophe. 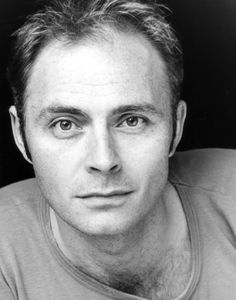 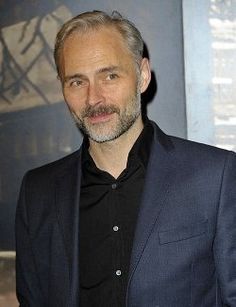