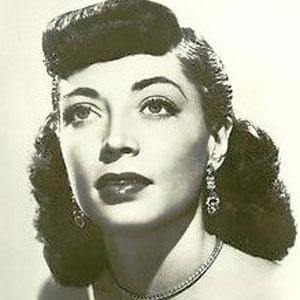 Marie Windsor was born on December 11, 1919 in Marysvale, UT. She became known as the Queen of B's because she starred in a large number of horror and low-budget films.
Marie Windsor is a member of Movie Actress

Does Marie Windsor Dead or Alive?

Marie Windsor’s zodiac sign is Sagittarius. According to astrologers, Sagittarius is curious and energetic, it is one of the biggest travelers among all zodiac signs. Their open mind and philosophical view motivates them to wander around the world in search of the meaning of life. Sagittarius is extrovert, optimistic and enthusiastic, and likes changes. Sagittarius-born are able to transform their thoughts into concrete actions and they will do anything to achieve their goals.

Marie Windsor was born in the Year of the Goat. Those born under the Chinese Zodiac sign of the Goat enjoy being alone in their thoughts. They’re creative, thinkers, wanderers, unorganized, high-strung and insecure, and can be anxiety-ridden. They need lots of love, support and reassurance. Appearance is important too. Compatible with Pig or Rabbit. 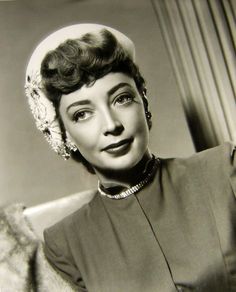 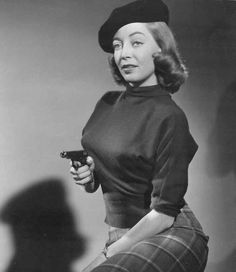 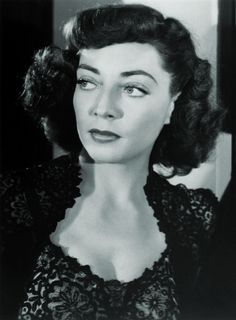 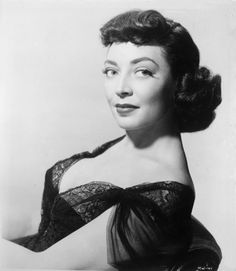 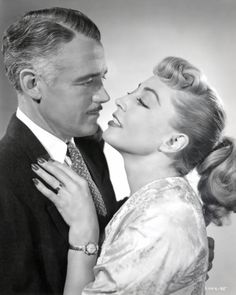 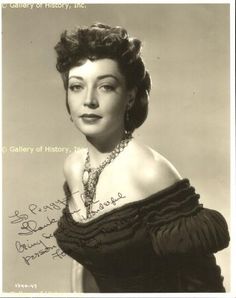 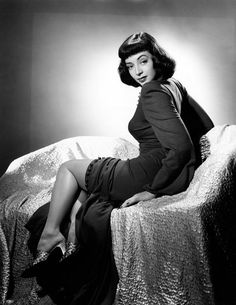 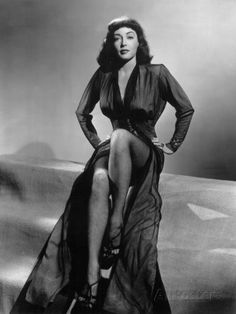 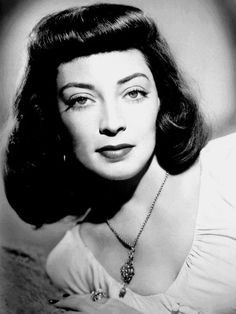 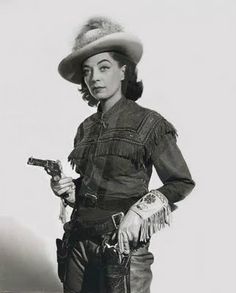 She became known as the Queen of B's because she starred in a large number of horror and low-budget films.

She studied stage acting under Maria Ouspenskaya, legend of the Russian and American stage.

She was nominated to be named one of American Film Institute's greatest American screen legends of the last 100 years.

She was born and raised in Marysvale, Utah.

She starred in Director Stanley Kubrick's heist movie, The Killing, as the scheming wife of her henpecked husband.