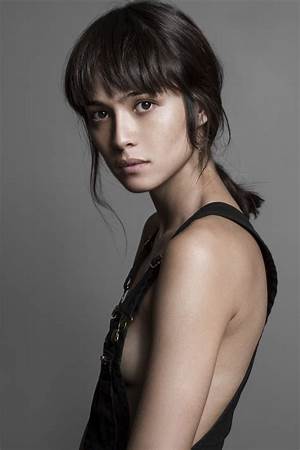 As per our current Database, Mariana Renata Dantec is still alive (as per Wikipedia, Last update: May 10, 2020).

Mariana Renata Dantec’s zodiac sign is Capricorn. According to astrologers, Capricorn is a sign that represents time and responsibility, and its representatives are traditional and often very serious by nature. These individuals possess an inner state of independence that enables significant progress both in their personal and professional lives. They are masters of self-control and have the ability to lead the way, make solid and realistic plans, and manage many people who work for them at any time. They will learn from their mistakes and get to the top based solely on their experience and expertise.

Mariana Renata Dantec was born in the Year of the Pig. Those born under the Chinese Zodiac sign of the Pig are extremely nice, good-mannered and tasteful. They’re perfectionists who enjoy finer things but are not perceived as snobs. They enjoy helping others and are good companions until someone close crosses them, then look out! They’re intelligent, always seeking more knowledge, and exclusive. Compatible with Rabbit or Goat. 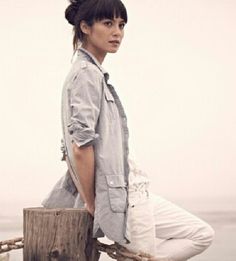 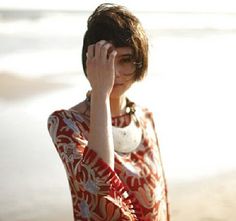 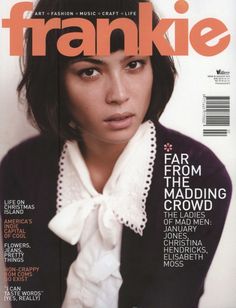 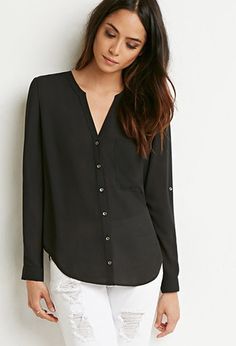 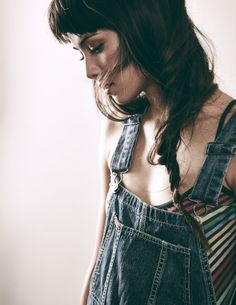 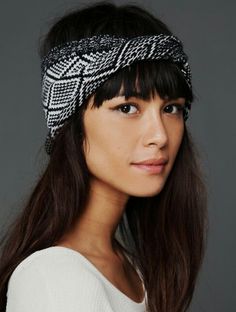 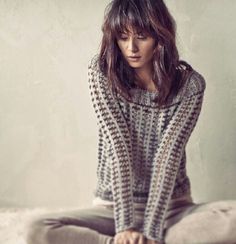 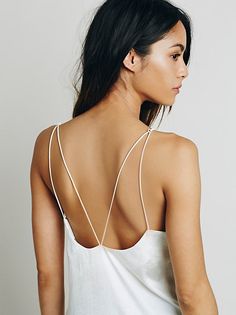 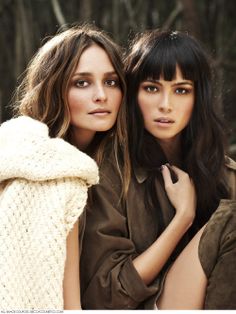 French-Indonesian Actress and model who has acted in the Indonesian TV Series Dunia Tanpa Koma. She has amassed over 80,000 followers on Instagram.

She graduated with a degree in English from the University of Paris.

She won the Most Favorite Supporting Actress Award at the MTV Indonesia Movie Awards in 2005 for her role in Janji Joni.

Her father is French and of Jewish descent and her mother is of Javanese, Chinese, and Italian descent.

She was featured in the made-for-Indonesian-market version of Josh Groban's music video for the song "She's Out of My Life."