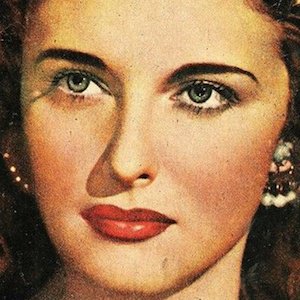 Mariam Fakhr Eddine’s zodiac sign is Capricorn. According to astrologers, Capricorn is a sign that represents time and responsibility, and its representatives are traditional and often very serious by nature. These individuals possess an inner state of independence that enables significant progress both in their personal and professional lives. They are masters of self-control and have the ability to lead the way, make solid and realistic plans, and manage many people who work for them at any time. They will learn from their mistakes and get to the top based solely on their experience and expertise.

Mariam Fakhr Eddine was born in the Year of the Rooster. Those born under the Chinese Zodiac sign of the Rooster are practical, resourceful, observant, analytical, straightforward, trusting, honest, perfectionists, neat and conservative. Compatible with Ox or Snake. 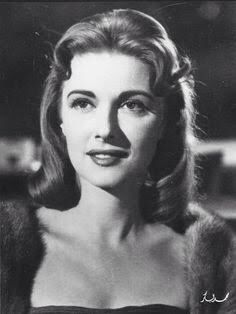 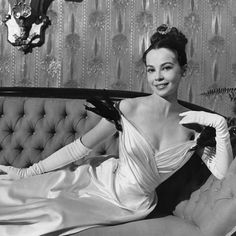 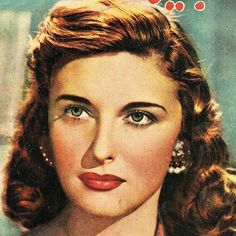 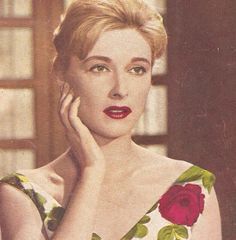 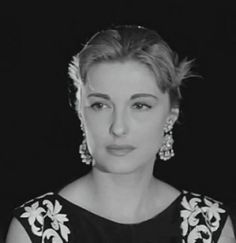 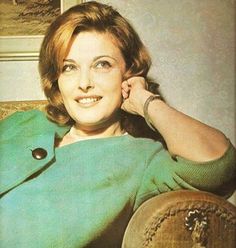 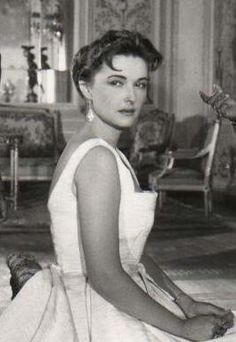 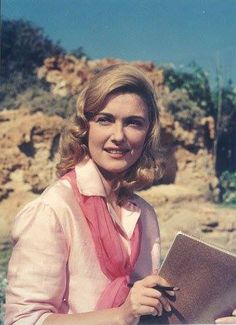 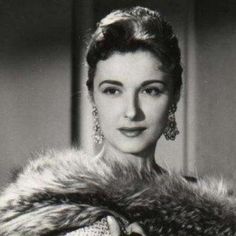 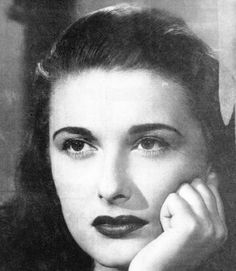 Egyptian movie Actress who appeared in nearly 50 films over the course of her successful career.

She received her first movie role in the 1952 film A Night of Love.

She starred in the 1964 film Soft Hands, one of her biggest commercial successes.

Her brother Youssef Fakhr Eddine was also an actor.

She co-starred with pop singer Sabah in the 1964 comedy film Soft Hands.