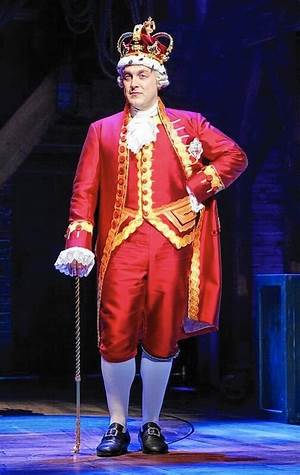 Maria Reynolds was born on March 30, 1768 in New York City, NY. Wife of James Reynolds, but more notably was known as the mistress of Alexander Hamilton in 1791-1792. She was at the center of America's first political sex scandal.
Maria Reynolds is a member of Family Member

Does Maria Reynolds Dead or Alive?

Maria Reynolds’s zodiac sign is Aries. According to astrologers, the presence of Aries always marks the beginning of something energetic and turbulent. They are continuously looking for dynamic, speed and competition, always being the first in everything - from work to social gatherings. Thanks to its ruling planet Mars and the fact it belongs to the element of Fire (just like Leo and Sagittarius), Aries is one of the most active zodiac signs. It is in their nature to take action, sometimes before they think about it well.

Maria Reynolds was born in the Year of the Rat. Those born under the Chinese Zodiac sign of the Rat are quick-witted, clever, charming, sharp and funny. They have excellent taste, are a good friend and are generous and loyal to others considered part of its pack. Motivated by money, can be greedy, is ever curious, seeks knowledge and welcomes challenges. Compatible with Dragon or Monkey. 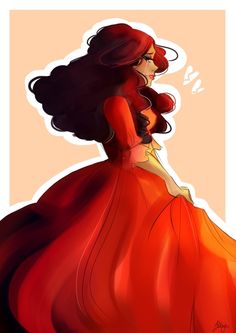 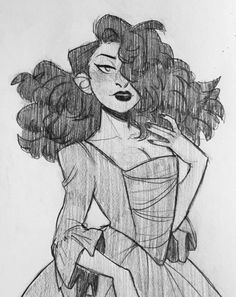 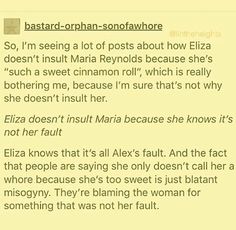 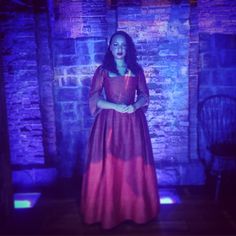 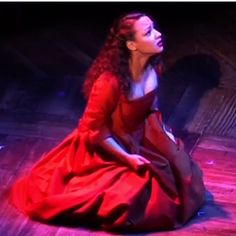 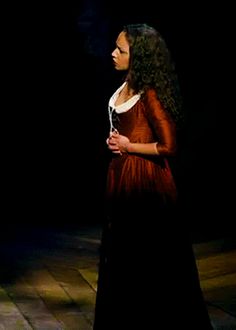 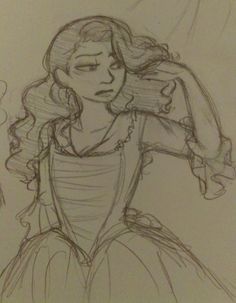 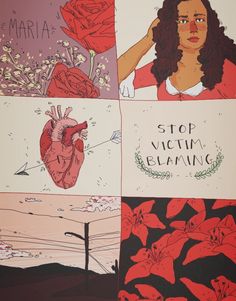 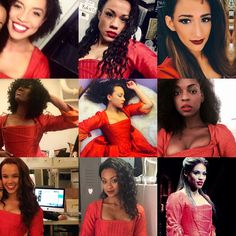 Wife of James Reynolds, but more notably was known as the mistress of Alexander Hamilton in 1791-1792. She was at the center of America's first political sex scandal.

She was mostly uneducated, but grew up literate.

She was the subject of The Reynolds Pamphlet which was published by Hamilton. The pamphlet laid out the affair between her and Hamilton.

She was the daughter of Susanna Van Der Burgh and Richard Lewis. She had 5 full siblings and a half-brother. She has a daughter named Susan with James Reynolds.

On Broadway, Jasmine Cephas Jones portrayed her in the critically acclaimed musical Hamilton.