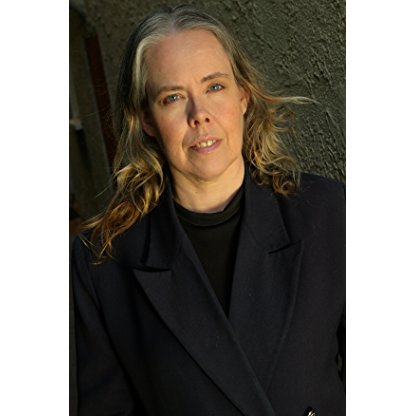 Maria Olsen was born on July 22, 1966, is Actress, Producer, Casting Director. Best known for her appearances as Mrs. Dodds/The Fury in Percy Jackson & the Olympians: The Lightning Thief, Paranormal Activity 3, American Horror Story and Rob Zombie's Lords of Salem, Maria Olsen has worked on more than 65 feature films and over 150 shorts, television shows, music videos and commercials since 2005. She has also won four awards (including awards for both acting and directing), had two short films appear at the 2009 Cannes Short Film Program, one at the 2010 Sundance Film Festival, plus others at Fangoria's Weekend of Horrors and HorrorFest. Olsen also owns MOnsterworks66, producer of features such as Brandon Scullion's Live in Fear, Randal Kamradt Jr's Faraway, Eric Michael Kochmer's Way Down In Chinatown, Bert Havird's Reunion and Michael LaPointe's LoveTouchHate.
Maria Olsen is a member of Actress

Does Maria Olsen Dead or Alive?

As per our current Database, Maria Olsen is still alive (as per Wikipedia, Last update: May 10, 2020).

Currently, Maria Olsen is 56 years, 6 months and 10 days old. Maria Olsen will celebrate 57rd birthday on a Saturday 22nd of July 2023. Below we countdown to Maria Olsen upcoming birthday.

Maria Olsen was born in the Year of the Horse. Those born under the Chinese Zodiac sign of the Horse love to roam free. They’re energetic, self-reliant, money-wise, and they enjoy traveling, love and intimacy. They’re great at seducing, sharp-witted, impatient and sometimes seen as a drifter. Compatible with Dog or Tiger. 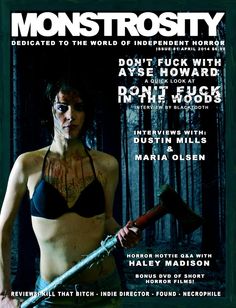 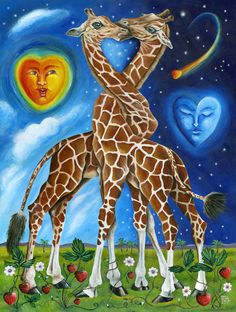 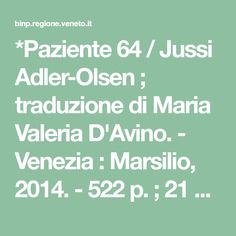 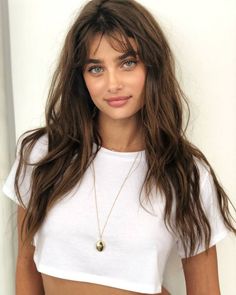 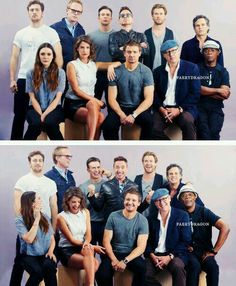 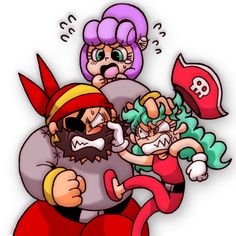 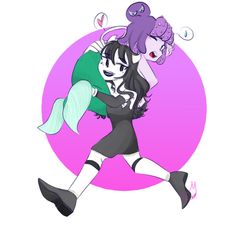 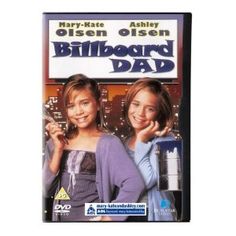 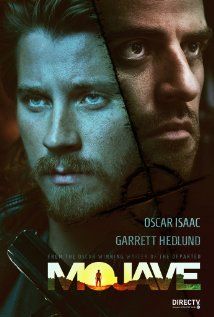 Olsen was born on July 22, 1966, in East London, Eastern Cape, South Africa. She came to America in January 2005. Her hobbies include reading and knitting. She is out as a lesbian.

Olsen has appeared in over 100 roles since 2005. Many of these are supporting roles, which she credits as allowing her to work on more projects than actors who focus primarily on leading roles. She says her favorite roles have been in African Gothic, Percy Jackson, Die-ner (Get It?), The Haunting of Whaley House, and Live-In Fear, which was the first film she produced.

In 2011, she founded the production company MOnsterworks66.