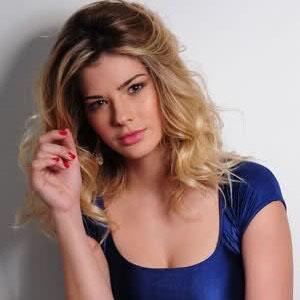 As per our current Database, Maria Eugenia Suarez is still alive (as per Wikipedia, Last update: May 10, 2020).

Maria Eugenia Suarez’s zodiac sign is Pisces. According to astrologers, Pisces are very friendly, so they often find themselves in a company of very different people. Pisces are selfless, they are always willing to help others, without hoping to get anything back. Pisces is a Water sign and as such this zodiac sign is characterized by empathy and expressed emotional capacity.

Maria Eugenia Suarez was born in the Year of the Monkey. Those born under the Chinese Zodiac sign of the Monkey thrive on having fun. They’re energetic, upbeat, and good at listening but lack self-control. They like being active and stimulated and enjoy pleasing self before pleasing others. They’re heart-breakers, not good at long-term relationships, morals are weak. Compatible with Rat or Dragon. 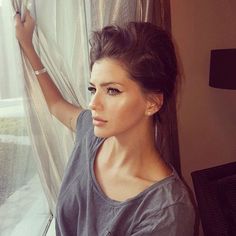 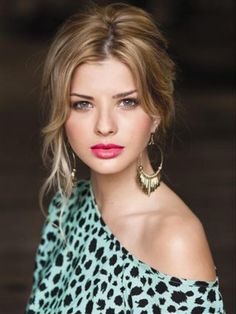 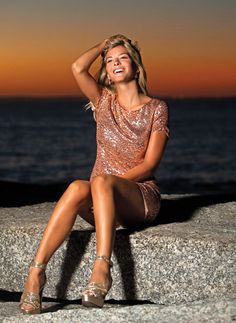 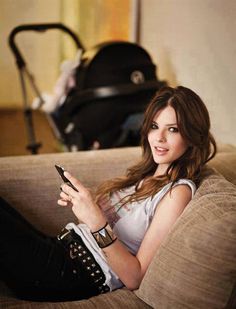 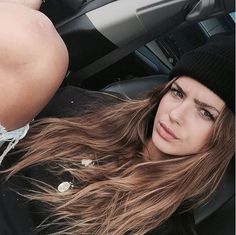 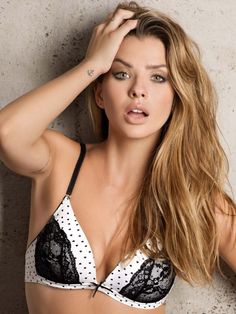 Argentine Actress and singer who played the role of Jaz Romero in the series Casi Angeles. She was also a member of a band on the series called Teen Angels.

She had her acting debut in the television series Rincon de Luz in 2003.

She won a 2011 Kids' Choice Award Argentina for Best Actress.

She had a daughter in 2013 with actor Nicolas Cabre.

She was in the music group Teen Angels with Peter Lanzani.