Maria Elena Velasco’s zodiac sign is Sagittarius. According to astrologers, Sagittarius is curious and energetic, it is one of the biggest travelers among all zodiac signs. Their open mind and philosophical view motivates them to wander around the world in search of the meaning of life. Sagittarius is extrovert, optimistic and enthusiastic, and likes changes. Sagittarius-born are able to transform their thoughts into concrete actions and they will do anything to achieve their goals.

Maria Elena Velasco was born in the Year of the Dragon. A powerful sign, those born under the Chinese Zodiac sign of the Dragon are energetic and warm-hearted, charismatic, lucky at love and egotistic. They’re natural born leaders, good at giving orders and doing what’s necessary to remain on top. Compatible with Monkey and Rat. 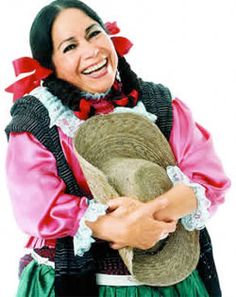 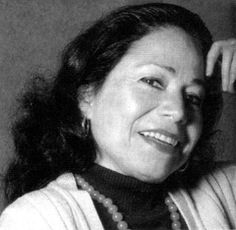 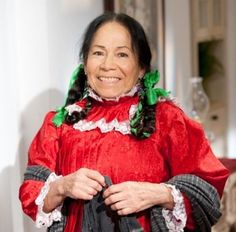 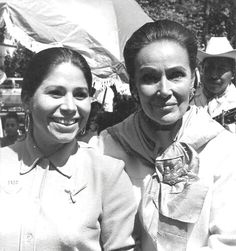 Mexican Actress and Director best known for creating and portraying the character La India María. The character appeared in 16 films and in the TV series Ay María Qué Puntería.

She had her first uncredited role in the 1962 Mexican film Ruletero a toda marcha.

She played a dance instructor in the 2004 film Huapángo.

She had two children with her husband Julian de Meriche. She had three siblings.

She acted alongside Ana Contreras in the 2013 telenovela Corazon indomable.