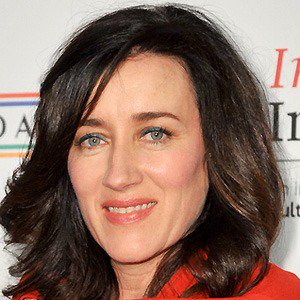 As per our current Database, Maria Doyle Kennedy is still alive (as per Wikipedia, Last update: May 10, 2020).

Maria Doyle Kennedy’s zodiac sign is Libra. According to astrologers, People born under the sign of Libra are peaceful, fair, and they hate being alone. Partnership is very important for them, as their mirror and someone giving them the ability to be the mirror themselves. These individuals are fascinated by balance and symmetry, they are in a constant chase for justice and equality, realizing through life that the only thing that should be truly important to themselves in their own inner core of personality. This is someone ready to do nearly anything to avoid conflict, keeping the peace whenever possible

Maria Doyle Kennedy was born in the Year of the Dragon. A powerful sign, those born under the Chinese Zodiac sign of the Dragon are energetic and warm-hearted, charismatic, lucky at love and egotistic. They’re natural born leaders, good at giving orders and doing what’s necessary to remain on top. Compatible with Monkey and Rat. 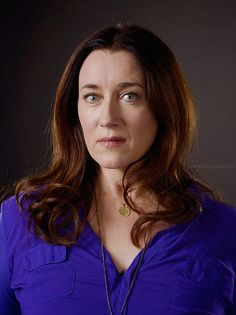 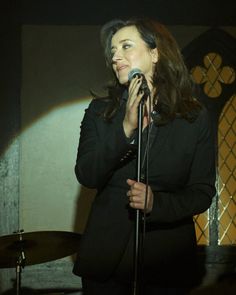 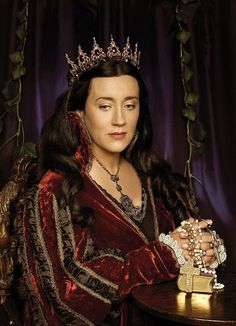 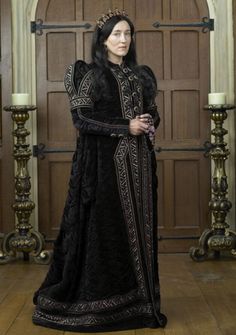 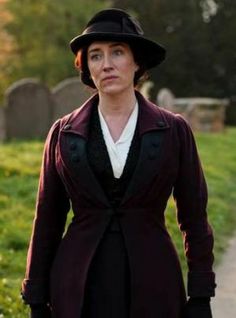 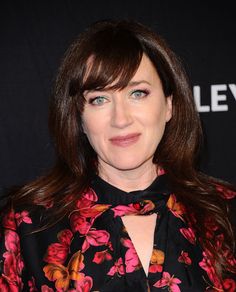 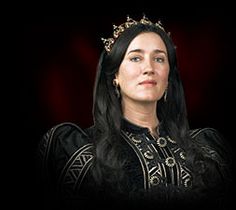 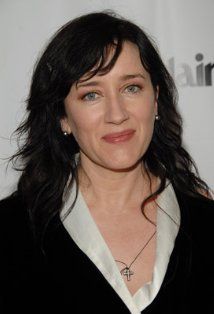 Irish Actress best known for playing Catherine of Aragon on the series The Tudors and Siobhan Sadler on Orphan Black.

She attended Trinity College, Dublin and graduated with degrees in political science and Business.

She also had a successful music career and released eleven albums on a record label she founded called Mermaid Records.

She married Kieran Kennedy in 1988.

On The Tudors, she played the love interest of King Henry VIII, portrayed by Jonathan Rhys Meyers.