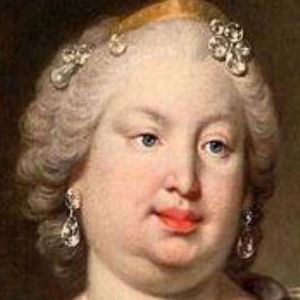 Maria Barbara Bach’s zodiac sign is Libra. According to astrologers, People born under the sign of Libra are peaceful, fair, and they hate being alone. Partnership is very important for them, as their mirror and someone giving them the ability to be the mirror themselves. These individuals are fascinated by balance and symmetry, they are in a constant chase for justice and equality, realizing through life that the only thing that should be truly important to themselves in their own inner core of personality. This is someone ready to do nearly anything to avoid conflict, keeping the peace whenever possible

Maria Barbara Bach was born in the Year of the Rat. Those born under the Chinese Zodiac sign of the Rat are quick-witted, clever, charming, sharp and funny. They have excellent taste, are a good friend and are generous and loyal to others considered part of its pack. Motivated by money, can be greedy, is ever curious, seeks knowledge and welcomes challenges. Compatible with Dragon or Monkey. 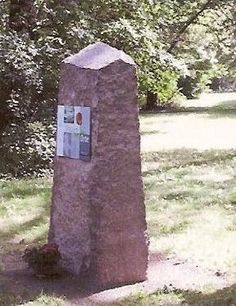 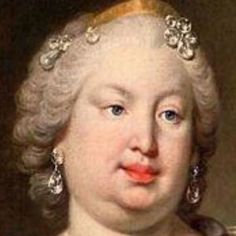 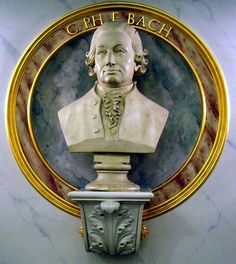 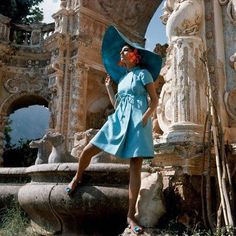 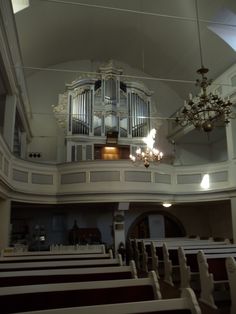 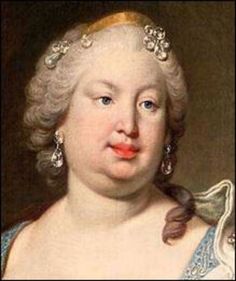 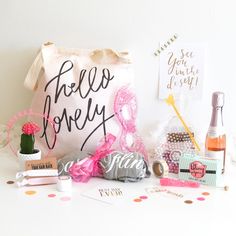 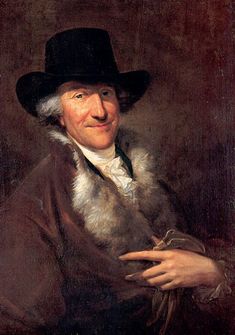 Wife of famed Composer Johann Sebastian Bach. She was also his second cousin.

She grew up in Gehren, Schwarzburg-Sondershausen and went on to marry Bach while he was an organist at Muhlhausen's St. Blasius Church.

She died quickly and unexpectedly in 1720. Although the cause of her death is unknown, she is rumored to have died due to complications from pregnancy.

She had seven children with Bach and three died at an early age.

She married Johann Sebastian Bach in 1707.