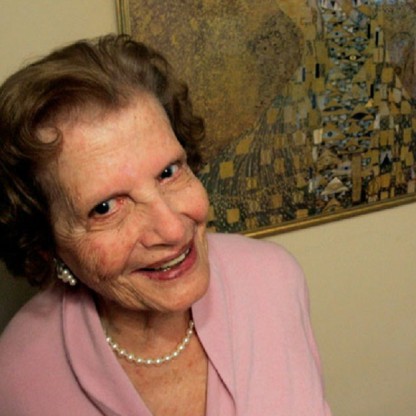 Maria Altmann was born on February 18, 1916 in Vienna, Austria, American, is Art Collector. Maria Altmann was an Austrian-American Jewish refugee who escaped Nazi occupied Austria and took refuge in America where she later became a naturalized citizen. Her inspirational life story unfolds her successful quest in reclaiming five of her family-owned paintings from government of Austria that were seized by the Nazis during Second World War. The paintings, an artwork of Austrian symbolist painter Gustav Klimt, were commissioned by Altmann’s uncle Ferdinand Bloch-Bauer which included two portraits of his wife. Altmann approached Austrian government but her initial attempts fell into deaf ears. This forced her to sue the Austrian government in an Austrian court, but she later dropped the case due to huge fee. She later filed a case under FSIA in the United States District Court for the Central District of California, which was ruled in her favour. Following this, an arbitration panel led by three Austrian judges also ruled the case in her favour resulting in return of the paintings to Altmann by the Austrian government.
Maria Altmann is a member of Critics & Connoisseurs

Does Maria Altmann Dead or Alive?

Maria Altmann’s zodiac sign is Pisces. According to astrologers, Pisces are very friendly, so they often find themselves in a company of very different people. Pisces are selfless, they are always willing to help others, without hoping to get anything back. Pisces is a Water sign and as such this zodiac sign is characterized by empathy and expressed emotional capacity.

Maria Altmann was born in the Year of the Dragon. A powerful sign, those born under the Chinese Zodiac sign of the Dragon are energetic and warm-hearted, charismatic, lucky at love and egotistic. They’re natural born leaders, good at giving orders and doing what’s necessary to remain on top. Compatible with Monkey and Rat. 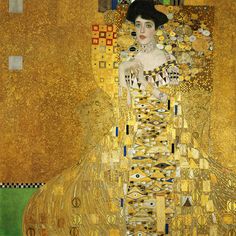 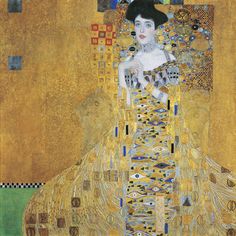 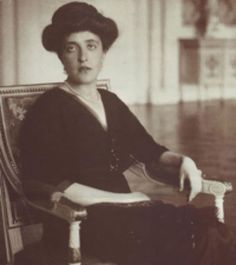 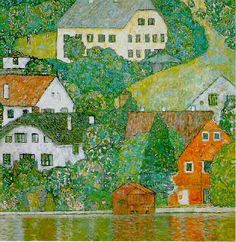 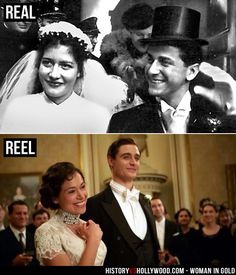 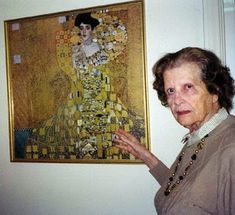 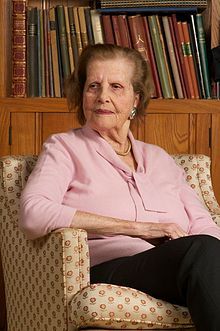 Maria Altmann was born Maria Victoria Bloch on February 18, 1916 in Vienna, Austria-Hungary, the daughter of Marie Therese (née Bauer 1874–1961) and Gustav Bloch (1862–1938). The family name was changed to Bloch-Bauer the following year.

In 1937, Maria married Fredrick "Fritz" Altmann. Not long after their Paris honeymoon, the 1938 Anschluss incorporated Austria into Nazi Germany. Under the Nazis, Fredrick was arrested in Austria and held hostage at the Dachau concentration camp to force his brother Bernhard Altmann, by then safely in England, to transfer his successful Bernhard Altmann textile factory into German hands. Fredrick was released and the couple fled for their lives. They made a harrowing escape, leaving behind their home, loved ones, and property, including jewelry that later found its way into the collection of Hermann Göring. Many of their friends and relatives were either killed by the Nazis or committed suicide. Traveling by way of Liverpool, England, they reached the United States and settled first in Fall River, Massachusetts, and finally in the wealthy Los Angeles neighborhood of Cheviot Hills. Maria Altmann's cousin, Ruth Rogers-Altmann, made it out of Vienna around the same time and settled in New York.

Altmann's uncle, Czech sugar magnate Ferdinand Bloch-Bauer, owned a small collection of artwork by the Austrian master Gustav Klimt, including two portraits of his wife, Adele Bloch-Bauer. In her will, Adele, who died in 1925, well before the rise of the Nazis, had asked her husband to leave the Klimts to the Austrian State Gallery upon his own death; a much-debated point in more recent years has been whether this request should or should not be considered legally binding upon her husband, who was himself the owner of the paintings. In any event, following the Nazi Anschluss of 1938 and Ferdinand's FLIGHT from Austria, the paintings were looted, initially falling into the hands of a Nazi Lawyer. Ferdinand Bloch-Bauer died on 13 November 1945, soon after World War II, leaving his estate to a nephew and two nieces, one of whom was Maria Altmann. By this time, five of the paintings had made their way into the possession of the Austrian government.

With Austria under pressure in the 1990s to re-examine its Nazi past, the Austrian Green Party helped pass a new law in 1998 introducing greater transparency into the hitherto murky process of dealing with the issue of restitution of artworks looted during the Nazi period. By opening the archives of the Ministry of Culture for the first time, the new law enabled Austrian investigative Journalist Hubertus Czernin to discover that, contrary to what had been generally assumed, Ferdinand Bloch-Bauer had never donated the paintings to the state museum.

On learning of Czernin's findings, Altmann at first sought to negotiate with the Austrian government about retrieving some of the paintings. At this stage she asked only for the Klimt landscapes belonging to her family, and was willing to allow Austria to keep the portraits. Her proposal was not, however, treated seriously by the Austrian authorities. In 1999, she sought to sue the government of Austria in an Austrian court. Under Austrian law, however, the filing fee for such a lawsuit is determined as a percentage of the recoverable amount. At the time, the five paintings were estimated to be worth approximately US$135 million, making the filing fee over $1.5 million. Although the Austrian courts later reduced this amount to $350,000, this was still too much for Altmann, and she dropped her case in the Austrian court system.

In November 2006, Adele Bloch-Bauer II (1912) was sold at auction at Christie's in New York fetching almost $88 million. In total, the four remaining paintings sold at auction for $192.7 million; coupled with the Lauder-bought painting the sum total was approximately $325 million. The proceeds were divided up among several heirs.

Altmann's story has been recounted in three documentary films. Stealing Klimt, released in 2007, features interviews with Altmann and others who were closely involved with the case from E. Randol Schoenberg to Hubertus Czernin. Adele's Wish, released in 2008 by filmmaker Terrence Turner, features interviews with Altmann, Schoenberg, and leading experts from around the world. The Rape of Europa, a documentary about the Nazi plunder, also included material about Altmann. Her life story and battle to reclaim the family Klimt collection is recounted in the book The Lady in Gold, the Extraordinary Tale of Gustav Klimt's Masterpiece, Portrait of Adele Bloch-Bauer, by Anne-Marie O'Connor.

Altmann died on February 7, 2011 at her home in the Cheviot Hills neighborhood of Los Angeles, shortly before her 95th birthday. Obituaries appeared in The New York Times, The Guardian, and many other publications internationally.

Altmann is also portrayed in a memoir by her caregiver Gregor Collins, called The Accidental Caregiver: How I Met, Loved, and Lost Legendary Holocaust Refugee Maria Altmann. It was published on August 15, 2012, and documents Collins's and Altmann's chance meeting and unusual three-year relationship ending at her death in 2011.

Shortly after Maria arrived in Los Angeles, Bernhard Altmann mailed her a cashmere sweater – not yet available in the United States – accompanied with the note: "See what you can do with this." Maria took the sweater to Kerr's Department Store in Beverly Hills and attracted a multitude of buyers in California and across the United States for Bernhard Altmann's cashmere sweaters. Maria became the face of cashmere in California and eventually started her own clothing Business. Among her clients was Caroline Brown Tracy, the mother of actor Spencer Tracy.