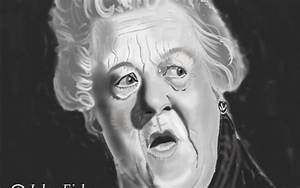 Margaret Rutherford was born on May 11, 1892 in England. English actress who appeared in films versions of Noel Coward's Blithe Spirit and Oscar Wilde's The Importance of Being Earnest. She won an Oscar in 1963 for best supporting actress.
Margaret Rutherford is a member of Movie Actress

Does Margaret Rutherford Dead or Alive?

Margaret Rutherford’s zodiac sign is Taurus. According to astrologers, Taurus is practical and well-grounded, the sign harvests the fruits of labor. They feel the need to always be surrounded by love and beauty, turned to the material world, hedonism, and physical pleasures. People born with their Sun in Taurus are sensual and tactile, considering touch and taste the most important of all senses. Stable and conservative, this is one of the most reliable signs of the zodiac, ready to endure and stick to their choices until they reach the point of personal satisfaction.

Margaret Rutherford was born in the Year of the Dragon. A powerful sign, those born under the Chinese Zodiac sign of the Dragon are energetic and warm-hearted, charismatic, lucky at love and egotistic. They’re natural born leaders, good at giving orders and doing what’s necessary to remain on top. Compatible with Monkey and Rat. 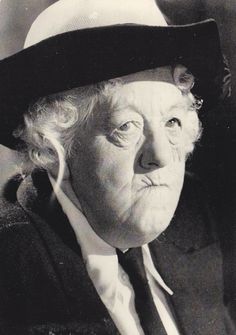 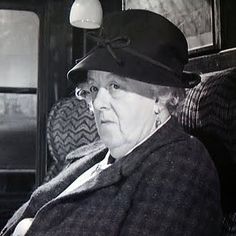 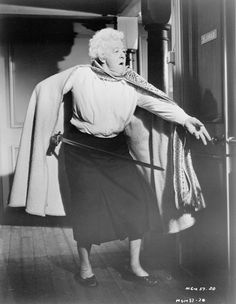 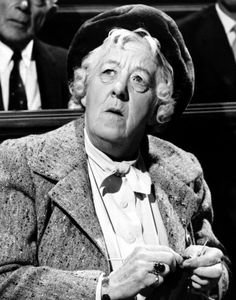 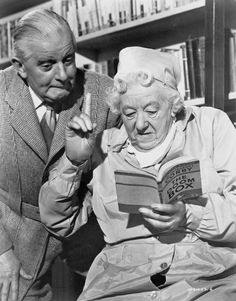 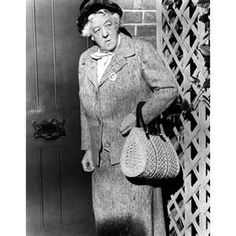 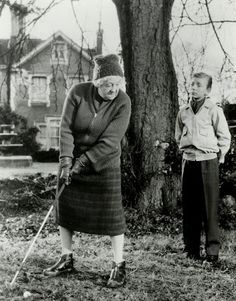 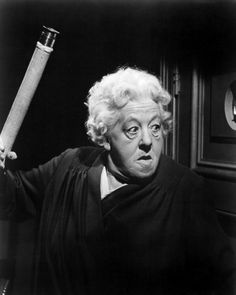 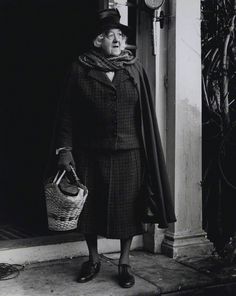 English Actress who appeared in films versions of Noel Coward's Blithe Spirit and Oscar Wilde's The Importance of Being Earnest. She won an Oscar in 1963 for best supporting Actress.

She first worked as a Teacher of elocution before making her stage debut in 1925.

She was appointed Officer of the British Empire in 1961.

She co-starred with Virginia McKenna in the film The Smallest Show on Earth.