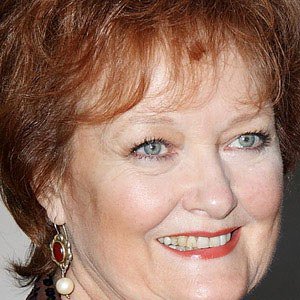 Maree Cheatham was born on June 2, 1942 in Oklahoma. American soap opera actress who played Marie Horton on Days of Our Lives, Aunt Charlene Simpson on General Hospital, and Nona on the Nickelodeon series Sam & Cat.
Maree Cheatham is a member of Soap Opera Actress

Does Maree Cheatham Dead or Alive?

As per our current Database, Maree Cheatham is still alive (as per Wikipedia, Last update: May 10, 2020).

Maree Cheatham’s zodiac sign is Gemini. According to astrologers, Gemini is expressive and quick-witted, it represents two different personalities in one and you will never be sure which one you will face. They are sociable, communicative and ready for fun, with a tendency to suddenly get serious, thoughtful and restless. They are fascinated with the world itself, extremely curious, with a constant feeling that there is not enough time to experience everything they want to see.

Maree Cheatham was born in the Year of the Horse. Those born under the Chinese Zodiac sign of the Horse love to roam free. They’re energetic, self-reliant, money-wise, and they enjoy traveling, love and intimacy. They’re great at seducing, sharp-witted, impatient and sometimes seen as a drifter. Compatible with Dog or Tiger. 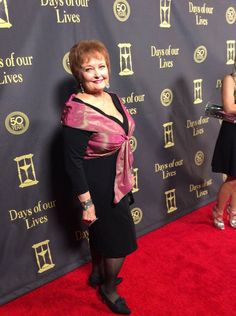 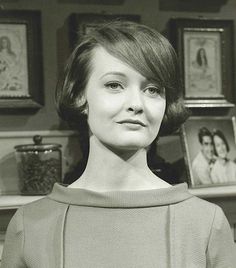 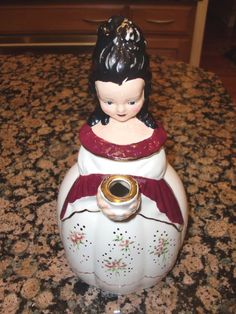 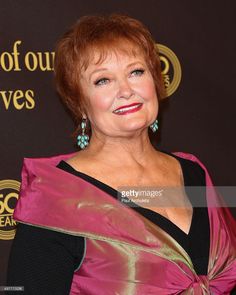 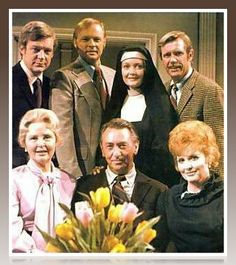 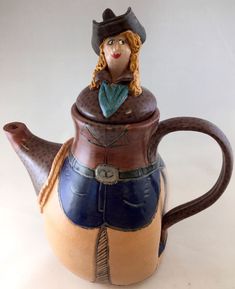 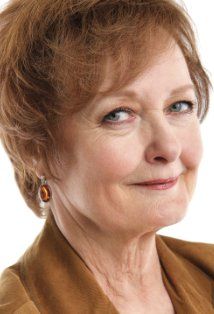 She first appeared on Days of Our Lives in the show's inaugural season in 1965.

She played Governor Peggy Wade in a 2005 episode of The West Wing.

She appeared in a 1970 episode of Gunsmoke, a popular television series that starred James Arness.