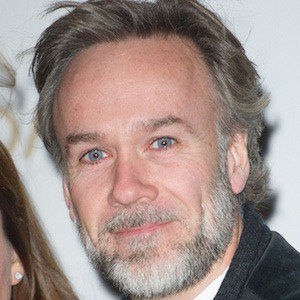 Marcus Wareing was born on June 29, 1970 in Southport, England. British celebrity chef who has appeared as a judge on the BBC's MasterChef: The Professionals. He has worked as the head chef at his Michelin starred restaurant called Marcus.
Marcus Wareing is a member of Chef

Does Marcus Wareing Dead or Alive?

As per our current Database, Marcus Wareing is still alive (as per Wikipedia, Last update: May 10, 2020).

Marcus Wareing’s zodiac sign is Cancer. According to astrologers, the sign of Cancer belongs to the element of Water, just like Scorpio and Pisces. Guided by emotion and their heart, they could have a hard time blending into the world around them. Being ruled by the Moon, phases of the lunar cycle deepen their internal mysteries and create fleeting emotional patterns that are beyond their control. As children, they don't have enough coping and defensive mechanisms for the outer world, and have to be approached with care and understanding, for that is what they give in return.

Marcus Wareing was born in the Year of the Dog. Those born under the Chinese Zodiac sign of the Dog are loyal, faithful, honest, distrustful, often guilty of telling white lies, temperamental, prone to mood swings, dogmatic, and sensitive. Dogs excel in business but have trouble finding mates. Compatible with Tiger or Horse. 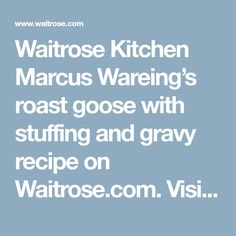 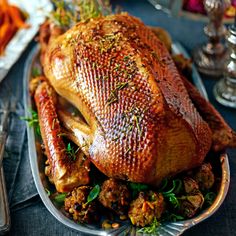 British Celebrity chef who has appeared as a judge on the BBC's MasterChef: The Professionals. He has worked as the head chef at his Michelin starred restaurant called Marcus.

He had his first food industry job when he was 11 and he later attended Southport College where he took a course in catering.

He worked as a commis chef in the Savoy Hotel in 1988 under chef Anton Edelmann.

His father was a fruit and potato merchant who provided fresh produce to schools for their meals.

He met chef Gordon Ramsay at the London restaurant Le Gavroche where they both worked in 1993.