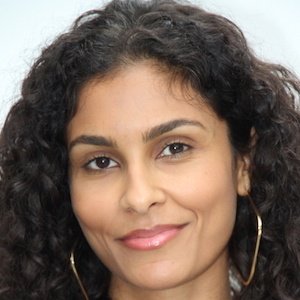 Manuela Testolini was born on September 19, 1976 in Canada. Second wife of the late legendary musician Prince who remained a close friend of Prince following their divorce.
Manuela Testolini is a member of Family Member

Does Manuela Testolini Dead or Alive?

As per our current Database, Manuela Testolini is still alive (as per Wikipedia, Last update: May 10, 2020).

Manuela Testolini’s zodiac sign is Virgo. According to astrologers, Virgos are always paying attention to the smallest details and their deep sense of humanity makes them one of the most careful signs of the zodiac. Their methodical approach to life ensures that nothing is left to chance, and although they are often tender, their heart might be closed for the outer world. This is a sign often misunderstood, not because they lack the ability to express, but because they won’t accept their feelings as valid, true, or even relevant when opposed to reason. The symbolism behind the name speaks well of their nature, born with a feeling they are experiencing everything for the first time.

Manuela Testolini was born in the Year of the Dragon. A powerful sign, those born under the Chinese Zodiac sign of the Dragon are energetic and warm-hearted, charismatic, lucky at love and egotistic. They’re natural born leaders, good at giving orders and doing what’s necessary to remain on top. Compatible with Monkey and Rat. 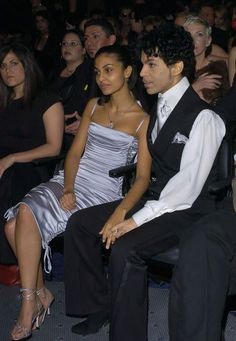 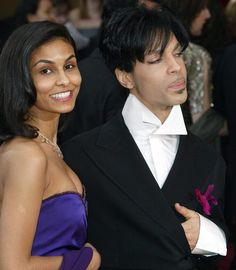 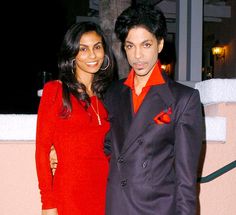 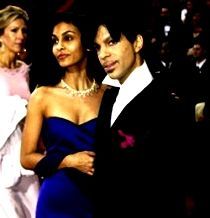 Second wife of the late legendary musician Prince who remained a close friend of Prince following their divorce.

She first met Prince after working for his charitable organization Love4OneAnother.

She founded a philanthropic organization called In a Perfect World Foundation as well as designer candle company called Gamillah.

She and Prince were married from 2001 to 2006. She had taken his last name of Nelson. She later married singer Eric Benet in 2011 and had daughters named Amoura and Lucia.

She married Prince after his first marriage with Mayte Garcia ended in 2000.