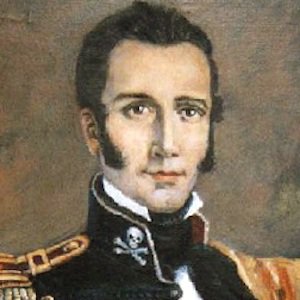 Manuel Rodriguez Erdoiza’s zodiac sign is Pisces. According to astrologers, Pisces are very friendly, so they often find themselves in a company of very different people. Pisces are selfless, they are always willing to help others, without hoping to get anything back. Pisces is a Water sign and as such this zodiac sign is characterized by empathy and expressed emotional capacity.

Manuel Rodriguez Erdoiza was born in the Year of the Snake. Those born under the Chinese Zodiac sign of the Snake are seductive, gregarious, introverted, generous, charming, good with money, analytical, insecure, jealous, slightly dangerous, smart, they rely on gut feelings, are hard-working and intelligent. Compatible with Rooster or Ox. 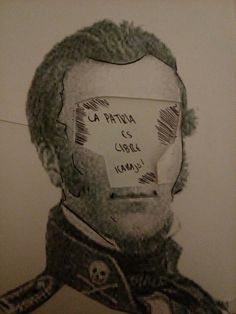 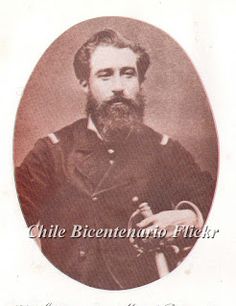 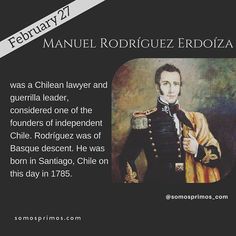 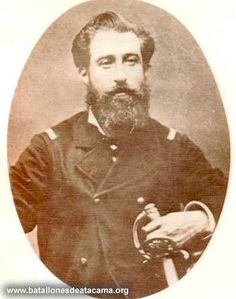 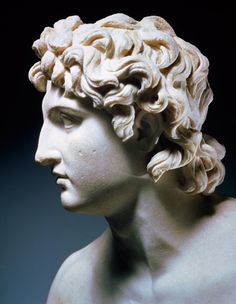 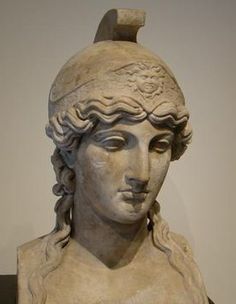 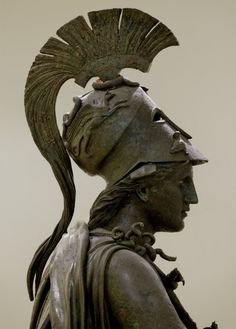 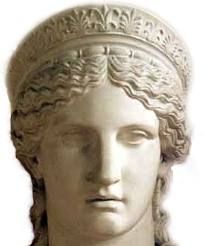 Guerrilla leader who acted as a spy for the Liberation Army in the fight for Chilean independence. He is considered one of the founders of independent Chile and he was portrayed in the 2007 historical fiction TV series Héroes.

He studied law at the Royal University of San Felipe.

He was imprisoned and assassinated in 1818 by Soldiers of the "Cazadores de los Andes" battalion commanded by Antonio Navarro.

He was of Basque descent.