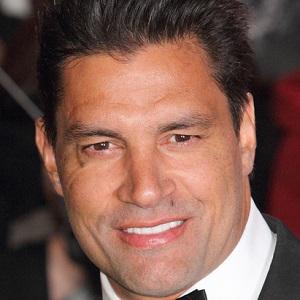 Manu Bennett was born on October 10, 1969 in Rotorua, New Zealand. He played Crixus in the Starz television series Spartacus and also played Azog in the film The Hobbit: An Unexpected Journey. His other films include Sinbad and The Minotaur, The Marine, and The Condemned.
Manu Bennett is a member of Movie Actor

Does Manu Bennett Dead or Alive?

As per our current Database, Manu Bennett is still alive (as per Wikipedia, Last update: May 10, 2020).

Currently, Manu Bennett is 51 years, 4 months and 19 days old. Manu Bennett will celebrate 52rd birthday on a Sunday 10th of October 2021. Below we countdown to Manu Bennett upcoming birthday.

Manu Bennett’s zodiac sign is Libra. According to astrologers, People born under the sign of Libra are peaceful, fair, and they hate being alone. Partnership is very important for them, as their mirror and someone giving them the ability to be the mirror themselves. These individuals are fascinated by balance and symmetry, they are in a constant chase for justice and equality, realizing through life that the only thing that should be truly important to themselves in their own inner core of personality. This is someone ready to do nearly anything to avoid conflict, keeping the peace whenever possible

Manu Bennett was born in the Year of the Rooster. Those born under the Chinese Zodiac sign of the Rooster are practical, resourceful, observant, analytical, straightforward, trusting, honest, perfectionists, neat and conservative. Compatible with Ox or Snake.

He played Crixus in the Starz television series Spartacus and also played Azog in the film The Hobbit: An Unexpected Journey. His other films include Sinbad and The Minotaur, The Marine, and The Condemned.

He played semi-professional rugby in high school, then studied drama at university. He made his acting debut in 1993 on the show Paradise Beach.

He appeared on several Australian TV dramas before landing his breakthrough role, and was later cast as Slade Wilson in the series Arrow.

His father was a well-known New Zealand singer and his mother was a beauty queen and the original bikini model for fashion designer Paula Stafford. He has three daughters with Israeli Karin; Huia, Pania and Mokoia.

He played the role of Allanon in the MTV series The Shannara Chronicles based on the books by Terry Brooks. 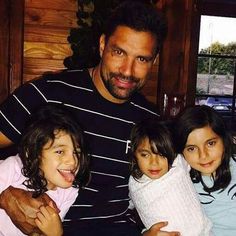 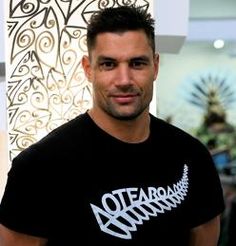 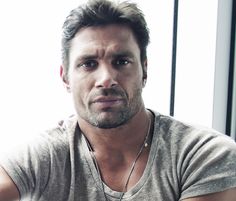 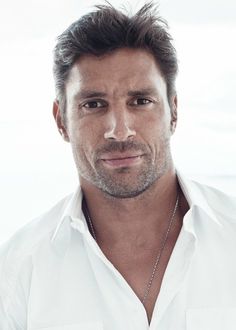 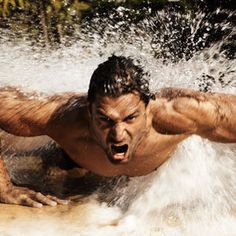 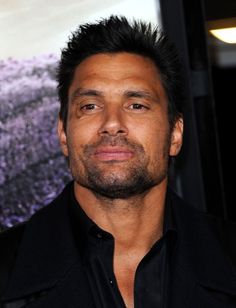 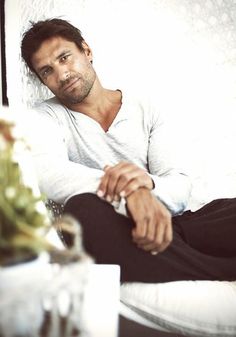 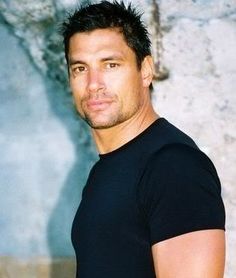