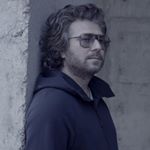 Does Mansour Jafari Dead or Alive?

As per our current Database, Mansour Jafari is still alive (as per Wikipedia, Last update: May 10, 2020).

Mansour Jafari’s zodiac sign is Leo. According to astrologers, people born under the sign of Leo are natural born leaders. They are dramatic, creative, self-confident, dominant and extremely difficult to resist, able to achieve anything they want to in any area of life they commit to. There is a specific strength to a Leo and their "king of the jungle" status. Leo often has many friends for they are generous and loyal. Self-confident and attractive, this is a Sun sign capable of uniting different groups of people and leading them as one towards a shared cause, and their healthy sense of humor makes collaboration with other people even easier.

Mansour Jafari was born in the Year of the Pig. Those born under the Chinese Zodiac sign of the Pig are extremely nice, good-mannered and tasteful. They’re perfectionists who enjoy finer things but are not perceived as snobs. They enjoy helping others and are good companions until someone close crosses them, then look out! They’re intelligent, always seeking more knowledge, and exclusive. Compatible with Rabbit or Goat.

Iranian singer who became an icon of Persian pop music with releases like 1997's Daricheh and 2002's Divooneh. He is also an actor who has given acclaimed performances in films like 1999's America the Beautiful.

He moved from Iran to the United States with his family during the Iran-Iraq war.

His song "Nedaye Eshgh" became controversial, as it was recorded in protest of the results of the 2009 Iranian Presidential election.

He married Maryam Gordpour in 2009.

He embarked on a year-long tour with Dariush Eghbali in 2008. 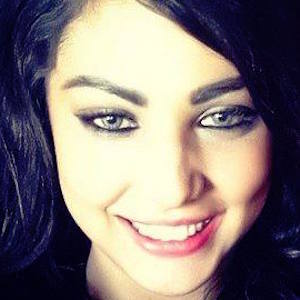 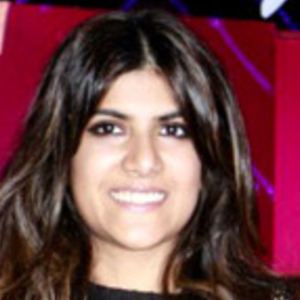 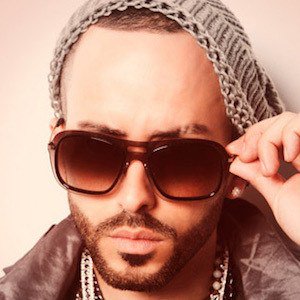 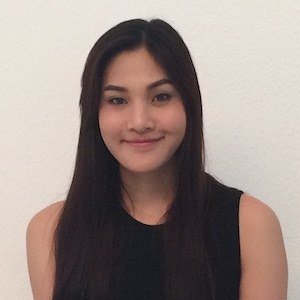 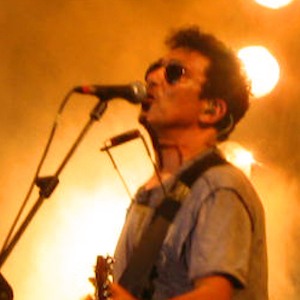 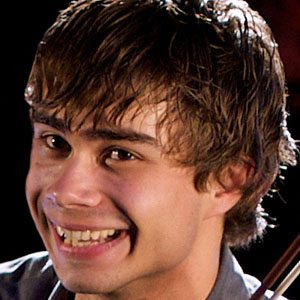 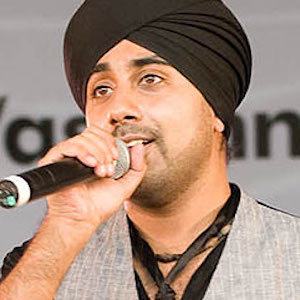 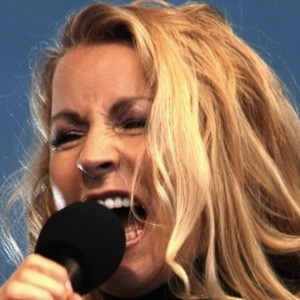 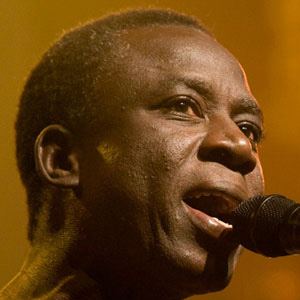 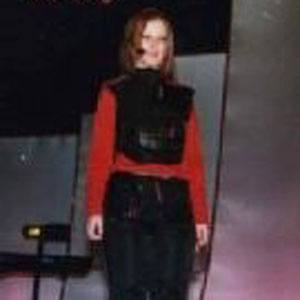