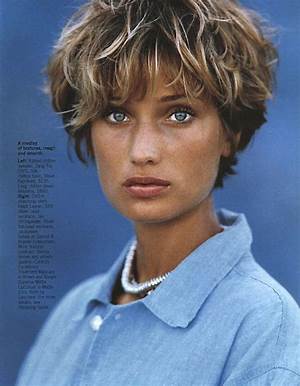 Manon Von Gerkan was born on January 7, 1972 in Hamburg, Germany. German model, actress, and jewelry designer known for playing Lindy in the 2001 movie Shallow Hal. She was been featured in magazines like Flare, Elle, and Cosmopolitan.
Manon Von Gerkan is a member of Model

As per our current Database, Manon Von Gerkan is still alive (as per Wikipedia, Last update: May 10, 2020).

Manon Von Gerkan’s zodiac sign is Capricorn. According to astrologers, Capricorn is a sign that represents time and responsibility, and its representatives are traditional and often very serious by nature. These individuals possess an inner state of independence that enables significant progress both in their personal and professional lives. They are masters of self-control and have the ability to lead the way, make solid and realistic plans, and manage many people who work for them at any time. They will learn from their mistakes and get to the top based solely on their experience and expertise.

Manon Von Gerkan was born in the Year of the Rat. Those born under the Chinese Zodiac sign of the Rat are quick-witted, clever, charming, sharp and funny. They have excellent taste, are a good friend and are generous and loyal to others considered part of its pack. Motivated by money, can be greedy, is ever curious, seeks knowledge and welcomes challenges. Compatible with Dragon or Monkey. 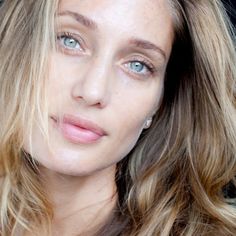 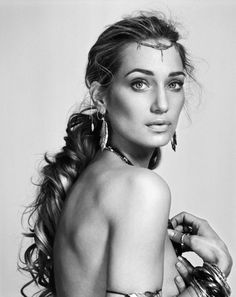 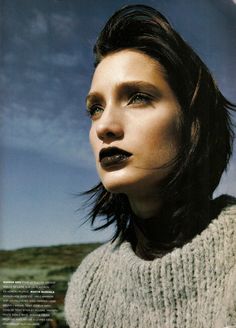 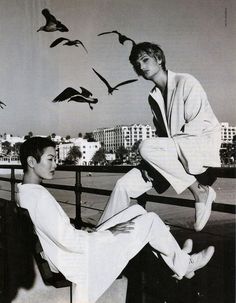 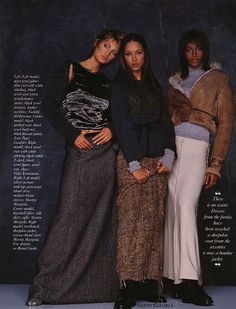 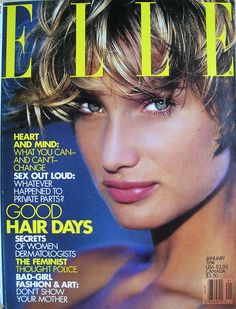 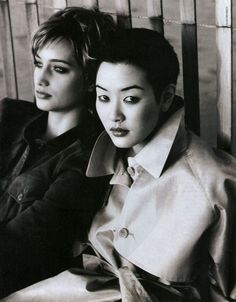 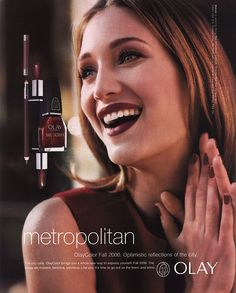 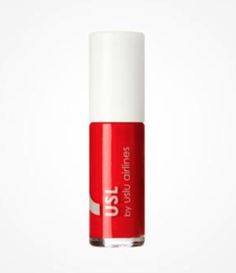 German model, Actress, and jewelry designer known for playing Lindy in the 2001 movie Shallow Hal. She was been featured in magazines like Flare, Elle, and Cosmopolitan.

She started modeling at the age of 19 and was first featured in Elle in 1993.

She founded her jewelry line in 2000 and also had multiple roles on the show A Nero Wolfe Mystery.

Her father, Meinhard, was an Architect. She has a sister named Florence.

She was once in a relationship with David Blaine.