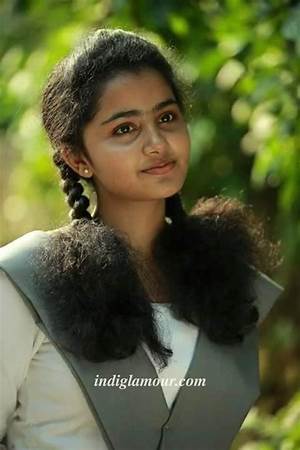 Manjima Mohan was born on March 11, 1993 in Thiruvananthapuram, India. Child actress who rocketed back to fame in 2015 playing Daisy George in Oru Vadakkan Selfie. She would go on to star in Achcham Yenbadhu Madamaiyada, Sahasam Swasaga Sagipo, and Sathriyan.
Manjima Mohan is a member of Movie Actress

Does Manjima Mohan Dead or Alive?

As per our current Database, Manjima Mohan is still alive (as per Wikipedia, Last update: May 10, 2020).

Currently, Manjima Mohan is 27 years, 11 months and 20 days old. Manjima Mohan will celebrate 28rd birthday on a Thursday 11th of March 2021. Below we countdown to Manjima Mohan upcoming birthday.

Manjima Mohan’s zodiac sign is Pisces. According to astrologers, Pisces are very friendly, so they often find themselves in a company of very different people. Pisces are selfless, they are always willing to help others, without hoping to get anything back. Pisces is a Water sign and as such this zodiac sign is characterized by empathy and expressed emotional capacity.

Manjima Mohan was born in the Year of the Rooster. Those born under the Chinese Zodiac sign of the Rooster are practical, resourceful, observant, analytical, straightforward, trusting, honest, perfectionists, neat and conservative. Compatible with Ox or Snake.

She began her acting career as a child actor, debuting in the 1998 Malayalam film Kaliyoonjal.

In 2000, she won a Kerala State Film Award for her role in Madhuranombarakattu.

Her father, Vipin Mohan, is a Cinematographer, and her mother, Kalamandalam Girija, is a Dancer.

She was cast alongside Udhayanidhi Stalin in the 2017 Tamil comedy Ippadai Vellum. 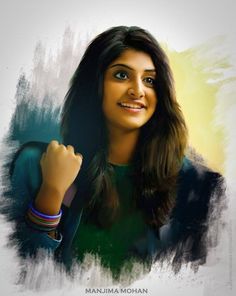 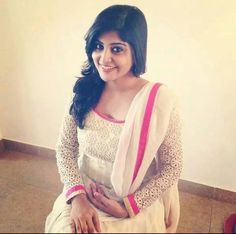 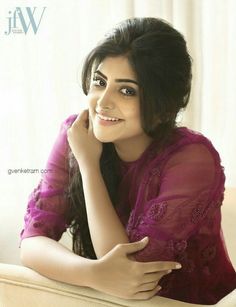 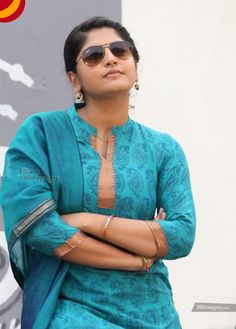 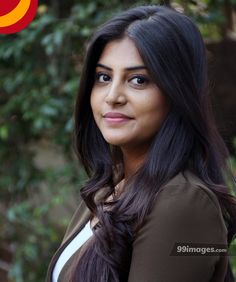 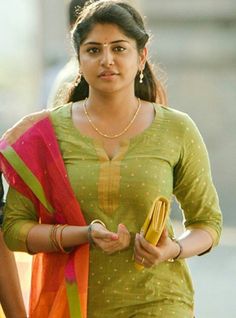 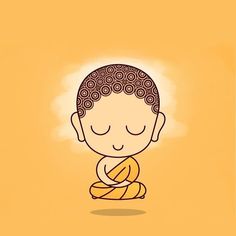 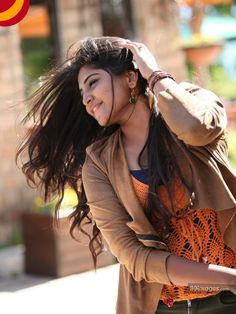 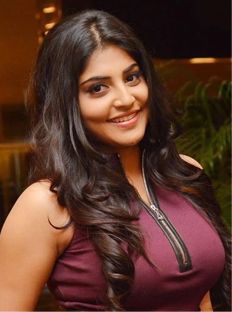