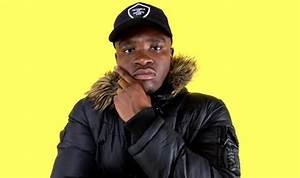 Man Se Song was born on March 16, 2012 in South Korea. One of the three sons of Korean actor Song Il-gook. He and his two brothers, alongside their father, appear on the variety series The Return of Superman.
Man Se Song is a member of Family Member

Man Se Song’s zodiac sign is Pisces. According to astrologers, Pisces are very friendly, so they often find themselves in a company of very different people. Pisces are selfless, they are always willing to help others, without hoping to get anything back. Pisces is a Water sign and as such this zodiac sign is characterized by empathy and expressed emotional capacity.

Man Se Song was born in the Year of the Dragon. A powerful sign, those born under the Chinese Zodiac sign of the Dragon are energetic and warm-hearted, charismatic, lucky at love and egotistic. They’re natural born leaders, good at giving orders and doing what’s necessary to remain on top. Compatible with Monkey and Rat. 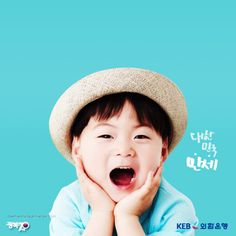 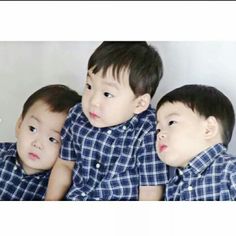 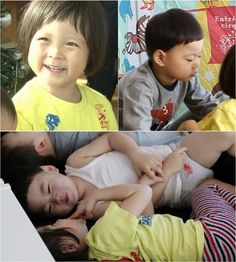 One of the three sons of Korean actor Song Il-gook. He and his two brothers, alongside their father, appear on the variety series The Return of Superman.

He and his brothers were born in a Seoul hospital in 2012.

He and his family have become insanely popular on social media, with more than 240,000 followers just on the song.triplets Instagram account.

His brothers are Dae Han and Min Guk. His mother's name is Jung Seung Yeon.

Both he and Lee Seo-eon rose to fame as children appearing on The Return of Superman.