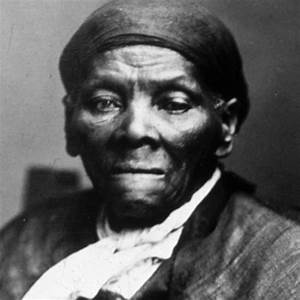 Malcolm Forbes was born on August 19, 1919 in Brooklyn, NY. Multimillionaire publisher of Forbes magazine. He promoted capitalism and was known for his lavish parties and investments.
Malcolm Forbes is a member of Entrepreneur

Does Malcolm Forbes Dead or Alive?

Malcolm Forbes’s zodiac sign is Leo. According to astrologers, people born under the sign of Leo are natural born leaders. They are dramatic, creative, self-confident, dominant and extremely difficult to resist, able to achieve anything they want to in any area of life they commit to. There is a specific strength to a Leo and their "king of the jungle" status. Leo often has many friends for they are generous and loyal. Self-confident and attractive, this is a Sun sign capable of uniting different groups of people and leading them as one towards a shared cause, and their healthy sense of humor makes collaboration with other people even easier.

Malcolm Forbes was born in the Year of the Goat. Those born under the Chinese Zodiac sign of the Goat enjoy being alone in their thoughts. They’re creative, thinkers, wanderers, unorganized, high-strung and insecure, and can be anxiety-ridden. They need lots of love, support and reassurance. Appearance is important too. Compatible with Pig or Rabbit. 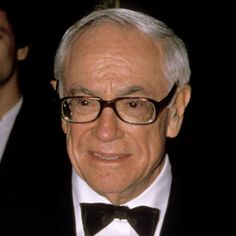 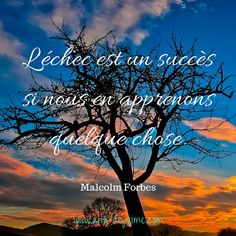 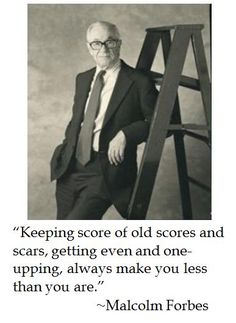 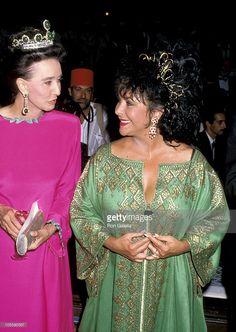 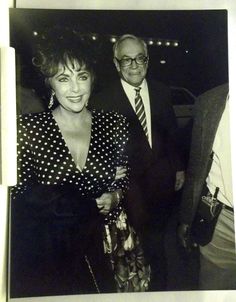 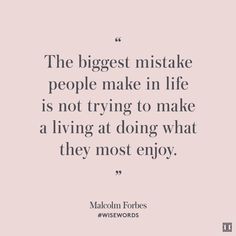 Multimillionaire publisher of Forbes magazine. He promoted capitalism and was known for his lavish parties and Investments.

He graduated from both the Lawrenceville School and Princeton University. He served in the New Jersey Senate from 1951 until 1957 and lost a bid for Governor of New Jersey.

He started another magazine, Egg, that was meant to focus on the New York nightlife.

His father B.C. Forbes was a financial Journalist and author who actually founded Forbes magazine. His son Steve and daughter Moira continued the magazine after his death.

He gave a Harley Davidson to Elizabeth Taylor.