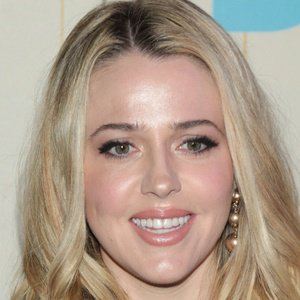 Majandra Delfino was born on February 20, 1981 in Caracas, Venezuela. Alma Award-winning actress for her role in TV series Roswell. She also played a role in the 2008 film I Can't Think Straight.
Majandra Delfino is a member of TV Actress

Does Majandra Delfino Dead or Alive?

As per our current Database, Majandra Delfino is still alive (as per Wikipedia, Last update: May 10, 2020).

Majandra Delfino’s zodiac sign is Pisces. According to astrologers, Pisces are very friendly, so they often find themselves in a company of very different people. Pisces are selfless, they are always willing to help others, without hoping to get anything back. Pisces is a Water sign and as such this zodiac sign is characterized by empathy and expressed emotional capacity.

Majandra Delfino was born in the Year of the Rooster. Those born under the Chinese Zodiac sign of the Rooster are practical, resourceful, observant, analytical, straightforward, trusting, honest, perfectionists, neat and conservative. Compatible with Ox or Snake. 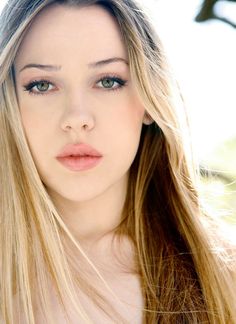 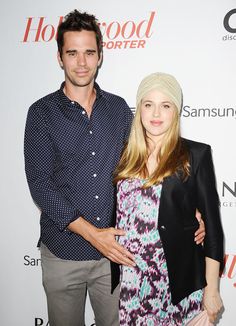 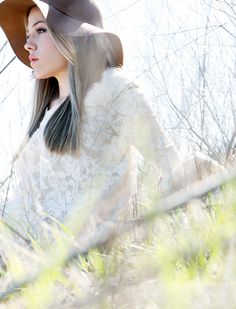 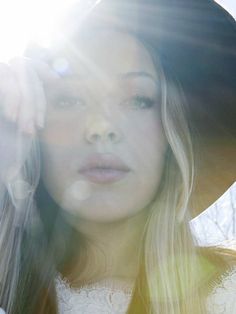 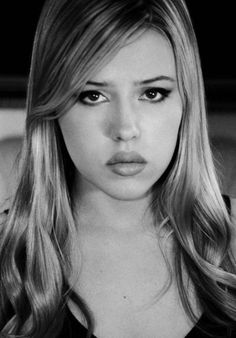 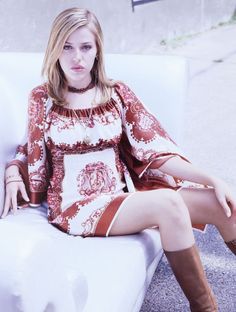 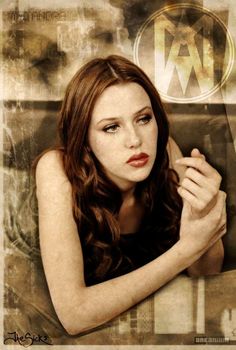 Alma Award-winning Actress for her role in TV series Roswell. She also played a role in the 2008 film I Can't Think Straight.

When she stated that she wanted to act, her parents gave her a six month window to prove that she would be successful.

She played Vanessa in the award-winning 2000 film Traffic.

She was briefly married to the actor Devon Gummersall.

She played Raven Symone's best friend on the series State of Georgia.