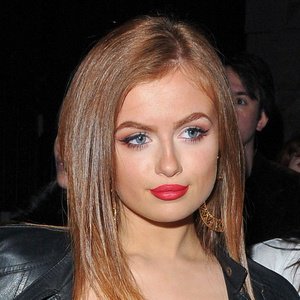 Maisie Smith was born on July 9, 2001 in Essex, England. Actress who played the role of Tiffany Butcher in the BBC's EastEnders, and appeared as a young Elizabeth I in the film The Other Boleyn Girl.
Maisie Smith is a member of TV Actress

Does Maisie Smith Dead or Alive?

As per our current Database, Maisie Smith is still alive (as per Wikipedia, Last update: May 10, 2020).

Currently, Maisie Smith is 19 years, 8 months and 0 days old. Maisie Smith will celebrate 20rd birthday on a Friday 9th of July 2021. Below we countdown to Maisie Smith upcoming birthday.

Maisie Smith’s zodiac sign is Cancer. According to astrologers, the sign of Cancer belongs to the element of Water, just like Scorpio and Pisces. Guided by emotion and their heart, they could have a hard time blending into the world around them. Being ruled by the Moon, phases of the lunar cycle deepen their internal mysteries and create fleeting emotional patterns that are beyond their control. As children, they don't have enough coping and defensive mechanisms for the outer world, and have to be approached with care and understanding, for that is what they give in return.

Maisie Smith was born in the Year of the Snake. Those born under the Chinese Zodiac sign of the Snake are seductive, gregarious, introverted, generous, charming, good with money, analytical, insecure, jealous, slightly dangerous, smart, they rely on gut feelings, are hard-working and intelligent. Compatible with Rooster or Ox.

Actress who played the role of Tiffany Butcher in the BBC's EastEnders, and appeared as a young Elizabeth I in the film The Other Boleyn Girl.

Her first on-screen appearance was in the film The Other Boleyn Girl.

She appeared on CITV's show Bookaboo, where she read a story by Ian Whybrow.

She lived in Essex with her parents, Stephen and Julia, and her sister Scarlett.

She said in interviews she is a big fan of Dr. Who and its star David Tennant. 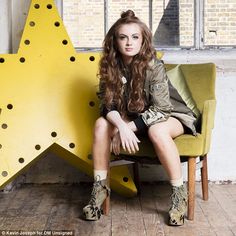 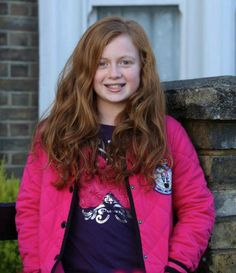 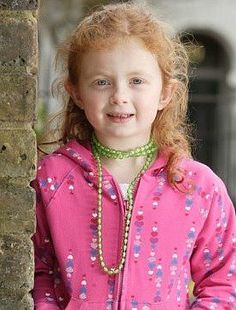 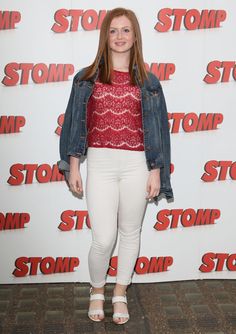 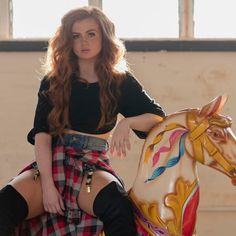 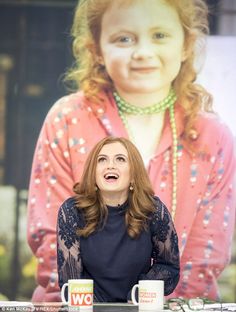 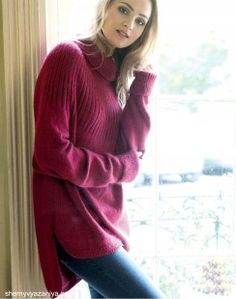 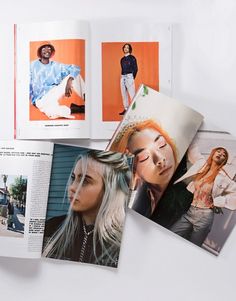 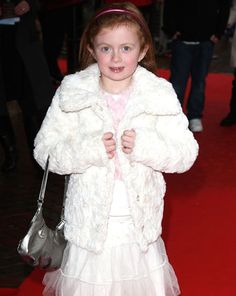