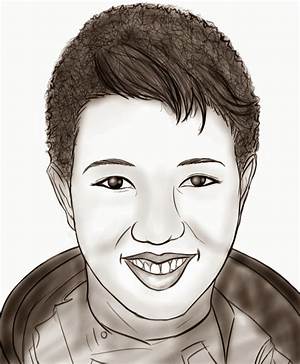 Mae Martin was born on May 2, 1987 in Toronto, Canada. Comedian who is known for appearing in a variety of specials on Comedy Central and several other television programs. She is also known for her lengthy tours across both Europe and the United States.
Mae Martin is a member of Comedian

Does Mae Martin Dead or Alive?

As per our current Database, Mae Martin is still alive (as per Wikipedia, Last update: May 10, 2020).

Currently, Mae Martin is 35 years, 7 months and 3 days old. Mae Martin will celebrate 36rd birthday on a Tuesday 2nd of May 2023. Below we countdown to Mae Martin upcoming birthday.

Mae Martin’s zodiac sign is Taurus. According to astrologers, Taurus is practical and well-grounded, the sign harvests the fruits of labor. They feel the need to always be surrounded by love and beauty, turned to the material world, hedonism, and physical pleasures. People born with their Sun in Taurus are sensual and tactile, considering touch and taste the most important of all senses. Stable and conservative, this is one of the most reliable signs of the zodiac, ready to endure and stick to their choices until they reach the point of personal satisfaction.

Mae Martin was born in the Year of the Rabbit. Those born under the Chinese Zodiac sign of the Rabbit enjoy being surrounded by family and friends. They’re popular, compassionate, sincere, and they like to avoid conflict and are sometimes seen as pushovers. Rabbits enjoy home and entertaining at home. Compatible with Goat or Pig. 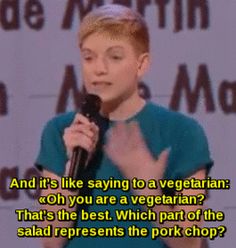 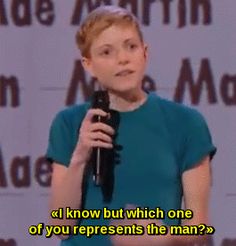 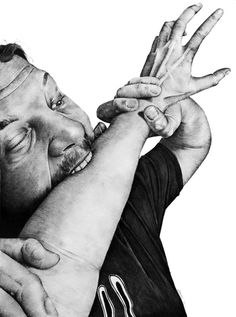 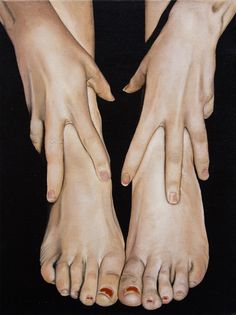 Comedian who is known for appearing in a variety of specials on Comedy Central and several other television programs. She is also known for her lengthy tours across both Europe and the United States.

She has been performing comedy since she was 13. She trained in improvisation and Sketch comedy for four years at the Toronto outpost of The Second City whose notable alumni include Tina Fey, Amy Poehler, and Steve Carell. She received her first Canadian Comedy Award nomination at 15 years old.

She won a Canadian Screen Award for her writing on Canada's CBC hit all-female comedy series Baroness Von Sketch Show. She is also the youngest ever nominee for the Tim Sims Encouragement Fund Award.

Her mom and dad took her to her first comedy show when she was 11.

She regularly hosts stand up nights called Mae Martin and Friends at the soho Theatre which include lineups featuring Aisling Bea, Sara Pascoe, and James Acaster.