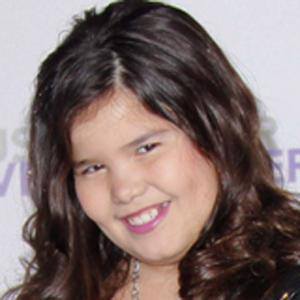 As per our current Database, Madison De La Garza is still alive (as per Wikipedia, Last update: May 10, 2020).

Madison De La Garza’s zodiac sign is Capricorn. According to astrologers, Capricorn is a sign that represents time and responsibility, and its representatives are traditional and often very serious by nature. These individuals possess an inner state of independence that enables significant progress both in their personal and professional lives. They are masters of self-control and have the ability to lead the way, make solid and realistic plans, and manage many people who work for them at any time. They will learn from their mistakes and get to the top based solely on their experience and expertise.

Madison De La Garza was born in the Year of the Snake. Those born under the Chinese Zodiac sign of the Snake are seductive, gregarious, introverted, generous, charming, good with money, analytical, insecure, jealous, slightly dangerous, smart, they rely on gut feelings, are hard-working and intelligent. Compatible with Rooster or Ox.

Emerging child Actress who became recognized for playing Juanita Solis on ABC's Desperate Housewives from 2008 to 2012.

She made her first television appearance on The Demi and Selena Show in 2008.

She was cast on the show Bad Teacher as Kelsey.

She was born to Eddie De La Garza and Dianna Hart. She has two half siblings, actresses Demi Lovato and Dallas Lovato.

She acted opposite Teri Hatcher on Desperate Housewives. 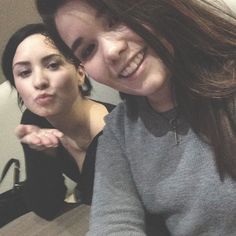 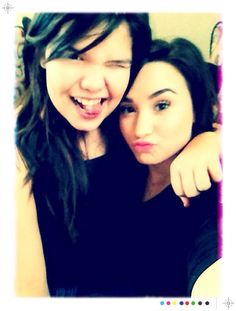 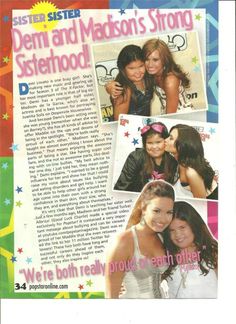 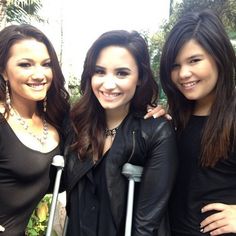 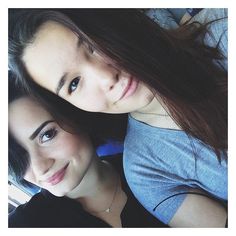 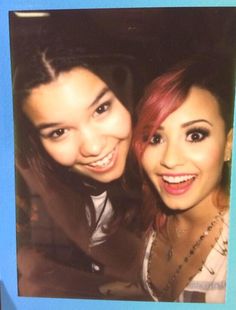 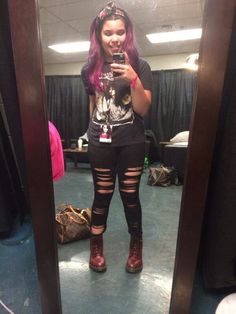 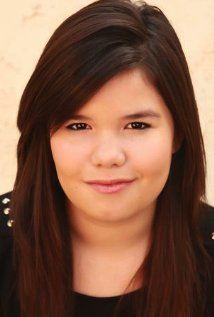 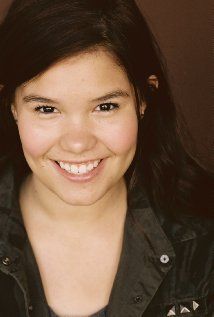