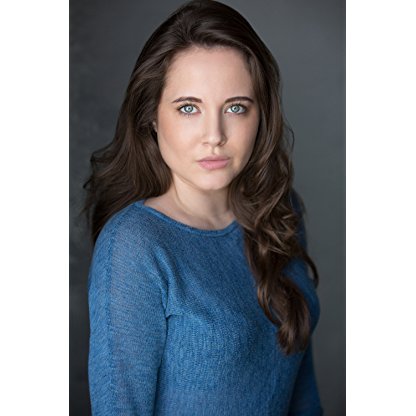 Madeline Duggan was born on June 28, 1994 in  Southwark, London, England, United Kingdom, is Actress. Madeline Duggan has been acting from a very early age. In 2003, at the age of 9, she secured her first acting role, playing young Cosette in Les Miserables at the Palace Theatre, London. In 2004, she played lead role Amanda in the short film Between Us and in 2005 took on another lead role in a short film this time playing Ellie in Spoilt Eggs.In May 2006 she was cast as Lauren Branning in the UK soap opera EastEnders, a role she played for four years until June 2010. In December 2010, she played Emily in Rules of Love and in July 2011 Madeline filmed a part in Silent Witness and also secured the role of Laura in a new film Everyone's Going to Die. In 2013 she was in BBC drama By Any Means. In 2014 she appeared in The Smoke on Sky 1.
Madeline Duggan is a member of Actress

Does Madeline Duggan Dead or Alive?

As per our current Database, Madeline Duggan is still alive (as per Wikipedia, Last update: May 10, 2020).

Madeline Duggan’s zodiac sign is Cancer. According to astrologers, the sign of Cancer belongs to the element of Water, just like Scorpio and Pisces. Guided by emotion and their heart, they could have a hard time blending into the world around them. Being ruled by the Moon, phases of the lunar cycle deepen their internal mysteries and create fleeting emotional patterns that are beyond their control. As children, they don't have enough coping and defensive mechanisms for the outer world, and have to be approached with care and understanding, for that is what they give in return.

Madeline Duggan was born in the Year of the Dog. Those born under the Chinese Zodiac sign of the Dog are loyal, faithful, honest, distrustful, often guilty of telling white lies, temperamental, prone to mood swings, dogmatic, and sensitive. Dogs excel in business but have trouble finding mates. Compatible with Tiger or Horse. 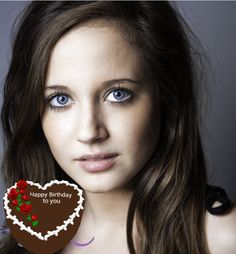 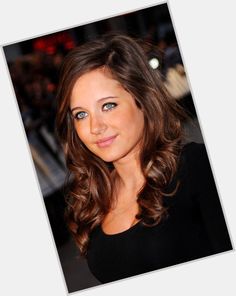 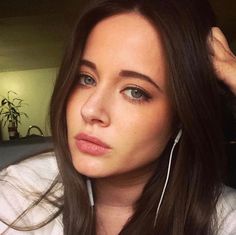 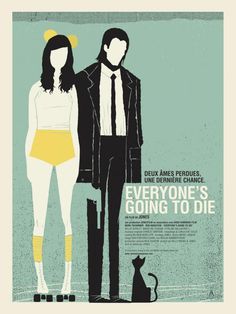 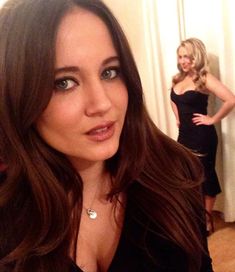 In 2003, Duggan played the part of Little Cossette in the hit stage show Les Misérables at the Palace Theatre, London. She played the lead roles in two short films: Amanda in Between Us (2004), and Ellie in Spoilt Eggs (2006).

Duggan first appeared on screen as Lauren Branning in the BBC soap opera EastEnders on 3 July 2006. She was dropped from the show in May 2010 by executive Producer Bryan Kirkwood and was replaced by Jacqueline Jossa.

In 2010, Duggan played Emily in the film Rules of Love, performing in one of the songs. She appeared in two episodes of the 2012 series of BBC One's long-running drama Silent Witness. In October 2011 it was announced that she would be starring in feature film Everyone's Going To Die. In 2016 Duggan had a small role in The Tunnel Sabotage.