Madchild was born on October 21, 1975 in Surrey, Canada. Member of the Vancouver-based rap group Swollen Members. His third studio album, Silver Tongue Devil, was released in 2015.
Madchild is a member of Rapper

Does Madchild Dead or Alive?

As per our current Database, Madchild is still alive (as per Wikipedia, Last update: May 10, 2020).

Currently, Madchild is 45 years, 4 months and 11 days old. Madchild will celebrate 46rd birthday on a Thursday 21st of October 2021. Below we countdown to Madchild upcoming birthday.

Madchild’s zodiac sign is Libra. According to astrologers, People born under the sign of Libra are peaceful, fair, and they hate being alone. Partnership is very important for them, as their mirror and someone giving them the ability to be the mirror themselves. These individuals are fascinated by balance and symmetry, they are in a constant chase for justice and equality, realizing through life that the only thing that should be truly important to themselves in their own inner core of personality. This is someone ready to do nearly anything to avoid conflict, keeping the peace whenever possible

Madchild was born in the Year of the Rabbit. Those born under the Chinese Zodiac sign of the Rabbit enjoy being surrounded by family and friends. They’re popular, compassionate, sincere, and they like to avoid conflict and are sometimes seen as pushovers. Rabbits enjoy home and entertaining at home. Compatible with Goat or Pig.

Born Shane Bunting, he made a name for himself as a solo Artist in San Francisco before returning to his native Canada to join Swollen Members.

He was barred from entering the United States due to alleged ties to the Hell's Angels biker gang in 2011.

His girlfriend once rushed him to the emergency room after an overdose of opiates. He was addicted to painkillers until 2011. In 2014, he acquired his US citizenship.

His group Swollen Members wrote the song Long Way Down, which features a sample of the song Ice Cream by Sarah McLachlan. 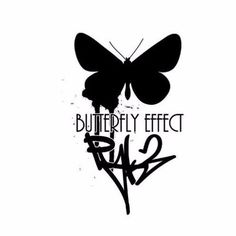 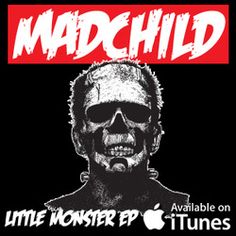 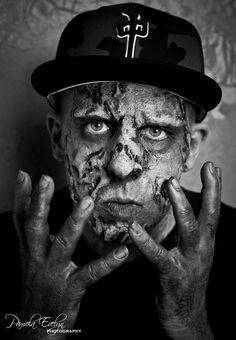 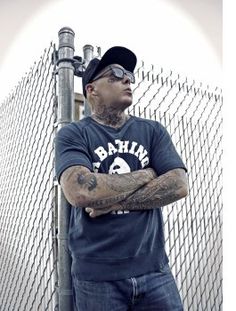 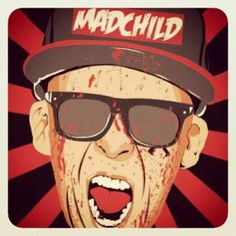